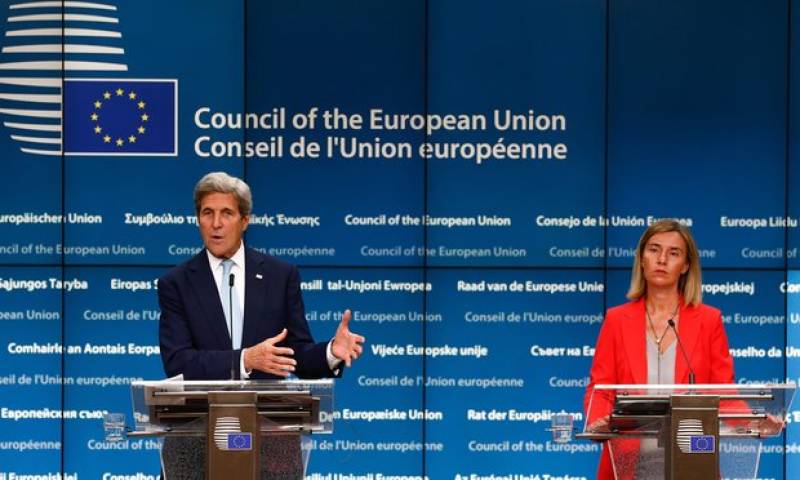 BRUSSELS: (APP) The United States and European Union urge Turkey to respect the rule of law in the crackdown following the attempted coup, US Secretary of State John Kerry said during a visit to Brussels on Monday.