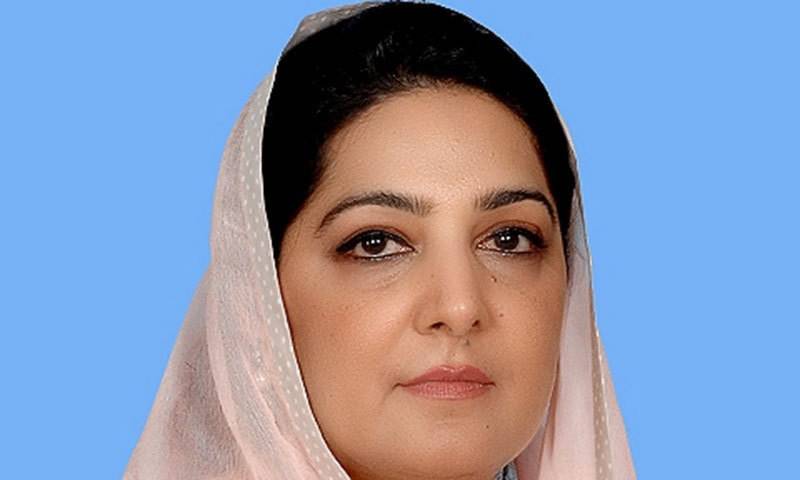 ISLAMABAD: (APP) "Digital Pakistan" is the only way forward for a prosperous country therefore pursuing with the vision of accelerated digitization to transform Pakistan into a knowledge based economy.

Minister for Information, Technology and Telecommunication Anusha Rehman on Monday said our focus remains on ubiquitous development of ICT infrastructure across the country with special emphasis on serving marginalized segments of the society and bridging the digital divide.

"We believe in connectivity and inclusiveness for all. Broadband and internet proliferation is our policy priority", she said while chairing the inaugural session of "Asia-Pacific Regulators' Roundtable 2016".

Anusha Rehman said with the introduction of mobile broadband 3G/4G Long Term Evolution (LTE) technologies around 30 million mobile broadband subscriptions have been realized and broadband penetration has rose from merely three per cent to 18 percent in a short span of two years only.

Considering the digital divide between rural and urban areas, she stated that the government, through a viable and thriving Pubic Private Partnership mechanism under the Universal Service Fund, has undertaken various projects.

These steps resulted in extensive deployment of fiber optic cable, provisioning of broadband services to educational institutes and communities and access to telephony services including 3G in the most far flung rural areas of Pakistan, she informed.

These initiatives implemented through subsidy of tens of Billions of Rupees under the PPP model, have collectively taken coverage of ICT services to 90 percent population of the country.

"We are moving towards Internet of things, digital smart cities, virtualization in clouds, big data which are probably the next landmarks after internet in ICT evolution", the minister said.

The three-day conference would continue till July 20 in which experts from the whole region would share their experiences and recommendations to adopt modern trends in this field.