Deadly shoot out between US Police and Armed Gunman in Louisiana
18 Jul, 2016 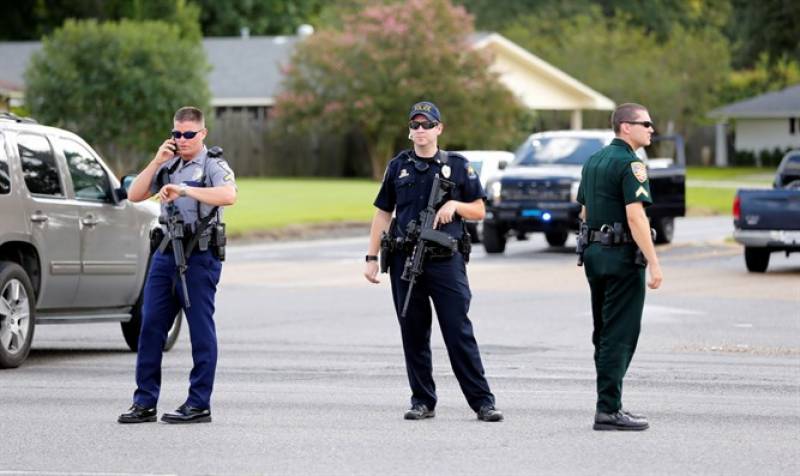 WASHINGTON (APP) - The gunman who shot dead three police officers and wounded three others in the Louisiana capital of Baton Rouge on Sunday was killed and there are no suspects at large, officials said.

"What we do not believe is we have any other shooter held up in the Baton Rouge area."