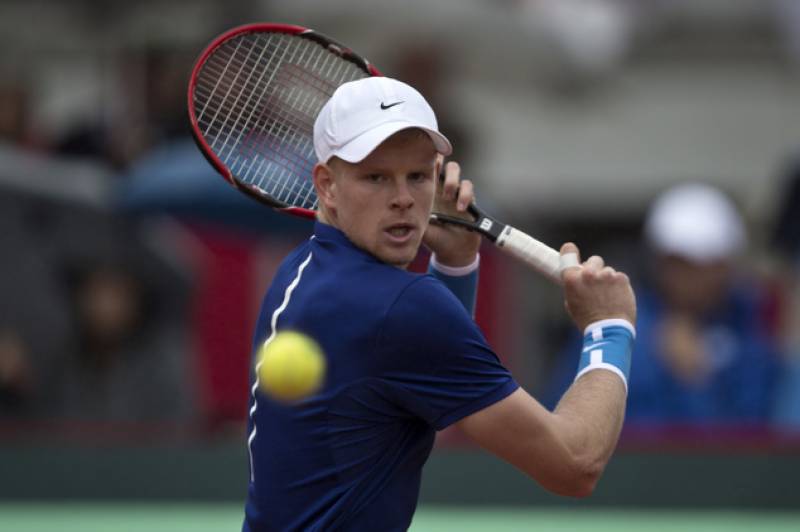 PRAGUE (APP) - Jo-Wilfried Tsonga sent France into the Davis Cup semi-finals after beating Jiri Vesely of the Czech Republic on Sunday to hand his team an unbeatable 3-1 lead in the quarter-finals.

In their quest for the first Davis Cup title since 2001, France will now face either the United States or Croatia in the semi-finals.

In a clash of the teams' number-one players, the 23-year-old Vesely took the first set on a single break and both held on to their serves in the second, which went to Tsonga, 31, in a tie-break.

A dominant Tsonga then broke Vesely's serve for the first time to win the third set.