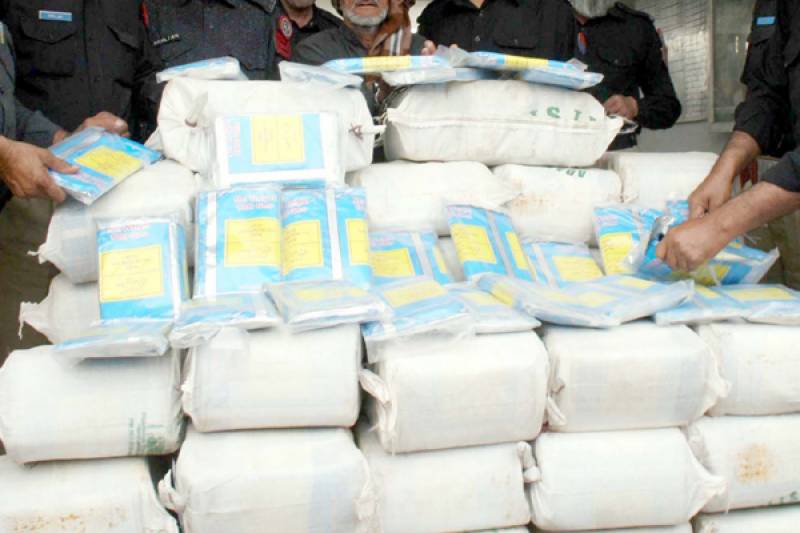 Till filing of this report, 16 drug processing factories were destroyed.

The factories were being used for processing of drugs.

The operation also resulted in seizure of narcotics exceeding 8Tons.

Cases have been registered under CNS Act-1997 and further investigations are underway.