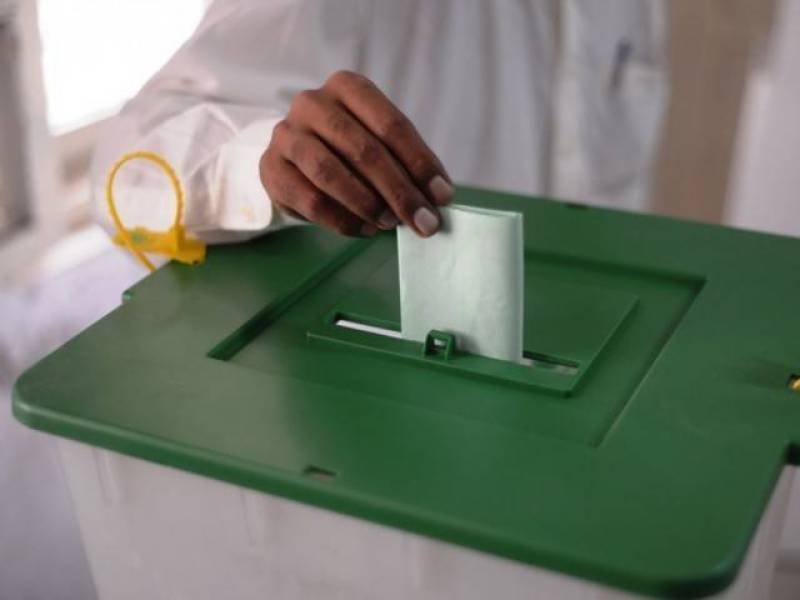 MIRPUR (AJK), (APP) :The stage of exercise of right of vote by the government employees deputed on scheduled July 21 AJK general elections duty, was held on Sunday, official sources said.

There are a total of 23,388 registered voters of the employees of AJK government, who have been deputed at the polling stations on the day of polling to the scheduled AJK legislative assembly elections.

The AJK Election Commission sources told APP Sunday evening the public servants, went to the concerned polling stations in connection with the scheduled polls to 49-seat AJK Legislative Assembly and used their right of vote by the stipulated time from 8.00 a.m. to 5.00 p.m - set under the elections schedule.

The sealed boxes containing the exercised ballots have yet reached to the offices of the concerned District Returning Officers.

The formal official counting of the votes cast by the public servants on duty in the scheduled July 21 AJK general elections and their official result will be announced after the overall polling by the registered general voters to the scheduled for July 21 elections.