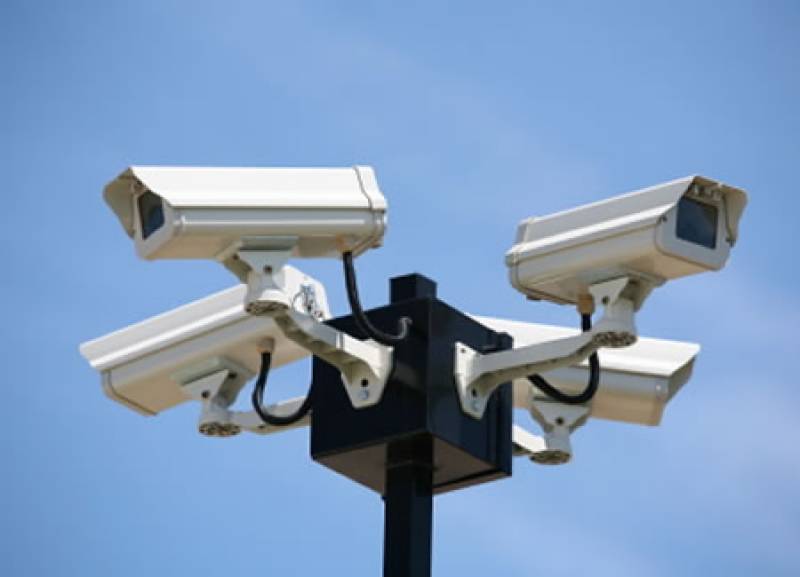 ISLAMABAD (APP): Taking cognizance of increase in the incidents of petty thefts at the country's airports Pakistan Civil Aviation Authority (PCAA) have put in place stringent measures to effectively check the situation.

"PCAA has taken strict precautionary security measures to control incidents of petty thefts and loss of valuables at the airports," Spokesperson of PCAA Ms. Fariha Shah here on Sunday said following her comments were sought by APP on the situation.

She said that enhanced security measures are not only to check incidents of theft but also meant to enhance security of passengers as well as their meeters and greeters.

Some of the security measures, she said, include indiscriminate checking of vehicles at the entrance has been made mandatory for all passengers and visitors.

Close Circuit Television (CCTV) cameras have strategically been placed for keeping eye on the activities around and inside the airport, by the vigilant teams round the clock.

CAA teams have also been deputed for facilitating passengers who also keeping a close eye on any unauthorized admission or entry or any objectionable activity.

Following the strict vigilance, recently Rashid Mehmood and Kamran Hassan Kayani, both CAA employees, successfully nabbed a culprit from the Concourse Hall of Benazir Bhutto International while stealing a laptop from the baggage trolley of a passenger.

The culprit upon re-confirmation with the help of CCTV footage was handed over to the concerned authorities for further action.

Acknowledging sense of commitment, the CAA officials were given commendation certificates by the Airport Manager.

CAA teams, along with Airport Security Force (ASF) works round the clock to keep a close eye to avoid happening of any untoward incident, she added.

Meanwhile, she appealed that the general public without any hesitation may immediately report any untoward happening to the airport authorities or police for immediate corrective or remedial measure.