US Capitol building in Washington DC put under lockdown
18 Jan, 2021 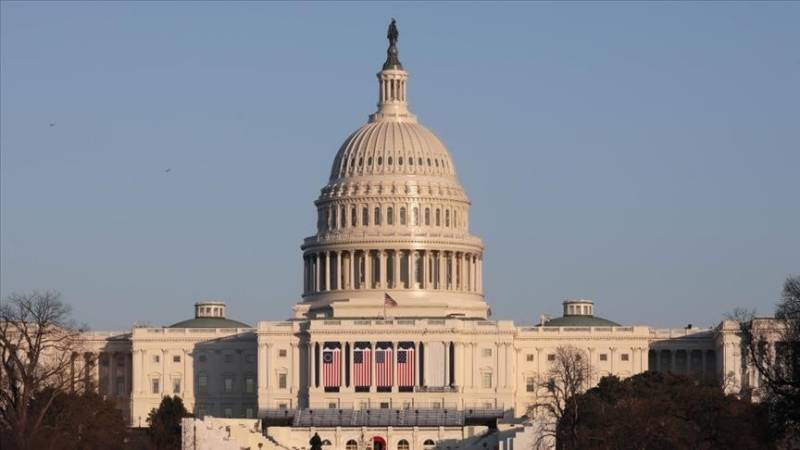 US Capitol building in Washington, D.C. was put under lockdown on Monday amid a potential external security threat, Capitol Police said, which turned out to be a nearby fire.

As a fire was reported several blocks away from the building under a nearby bridge, lawmakers and other personnel in Capitol Hill were informed immediately as smoke could be seen from distance.

They were told to stay inside the buildings and stay away from exterior windows and doors.

Washington, D.C. fire department and emergency medical services said on Twitter they responded to "an outside fire in the 100 block of H St SE that has been extinguished."

There were no injuries, it said, adding "This accounts for smoke that many have seen."

Capitol Hill is currently operating as a military zone ahead of Biden’s inauguration on Wednesday with increased security after supporters of outgoing President Donald Trump clashed with the police and stormed the building on Jan. 6.

The violent riot resulted in deaths of five people.

There are seven-foot barriers staged around the Capitol and office buildings surrounding, including the Supreme Court.