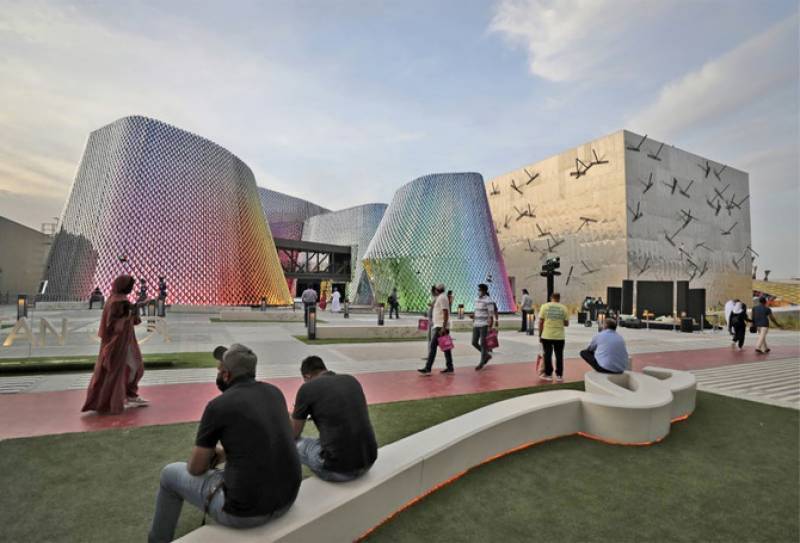 ISLAMABAD – Pakistan's Foreign Ministry said on Thursday the country's pavilion at Expo 2020 Dubai was visited by nearly a million people.

The exhibition, which began last year on October 1, became the first truly global event held in the Middle East since the emergence of the coronavirus pandemic. It will continue till the end of the next month.

"Foreign Minister of Pakistan was accompanied by Afzaal Mahmood, Ambassador of Pakistan to the UAE, and Hassan Afzal Khan, Consul General, on his tour to the Pakistan Pavilion," said the foreign office in a statement, adding that "about one million people have visited the Pakistani pavilion at Expo 2020."

Last month, the provincial administration of Pakistan's northwestern Khyber Pakhtunkhwa (KP) province signed over 40 memoranda of understanding at the Expo to attract foreign investment of about $8 billion.

Described as "the event of the century," the expo has brought together representatives from more than 190 countries.

The Pakistan Pavilion has been highlighting investment opportunities, tourism potential and cultural magnificence of the country.