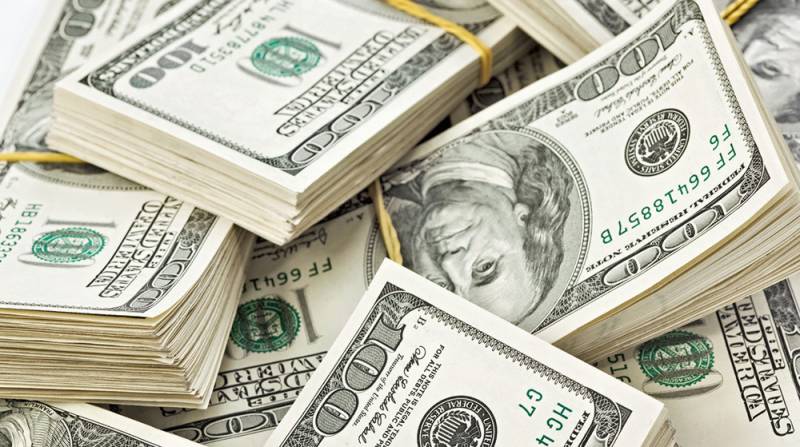 The overall foreign investment in Pakistan, comprising foreign direct investment (FDI), portfolio investment and foreign public investment soared by 176 percent from July to January of the current financial year 2021-22 as compared to the similar period of the last financial year.

According to the State Bank of Pakistan (SBP), the country’s total foreign investment surged to $1.817 billion in July-Jan of FY22 compared to $659 million in the same period of FY21, showing an increase of $1.158 billion. The surge in foreign investment has been attributed to the inflows in Sukuk Bonds and financial, energy and communications sectors.

FDI stood at $1.167 billion for the period from July to January FY22, compared with $1.048 billion in the corresponding period of the last fiscal year. A major investment landed into the financial businesses as foreign companies invested $230.6 million in this sector in July-January FY22. It was followed by communications with $174.9 million and oil and gas exploration sector with $161.8 million in FDI, respectively.

The biggest source of foreign investment in Pakistan is the China-Pakistan Economic Corridor (CPEC). Under CPEC, Pakistan and China have initiated various projects such as the national-level modernisation of roads and rail infrastructure, new optical fibre connecting Pakistan with China, development and commercialisation of Gwadar port and smart port city, four urban mass transit projects in major cities and nine special economic zones.

During the period under review, portfolio investment continued to register a downward trend and declined by 30.6 percent with an outflow of $307 million. The net foreign investment stood at $1.817 billion in the seven months of FY22, data issued by SBP showed.