PM Imran Khan gives important task to the top spy agencies of the country in a high level meeting in Islamabad
18 Feb, 2020 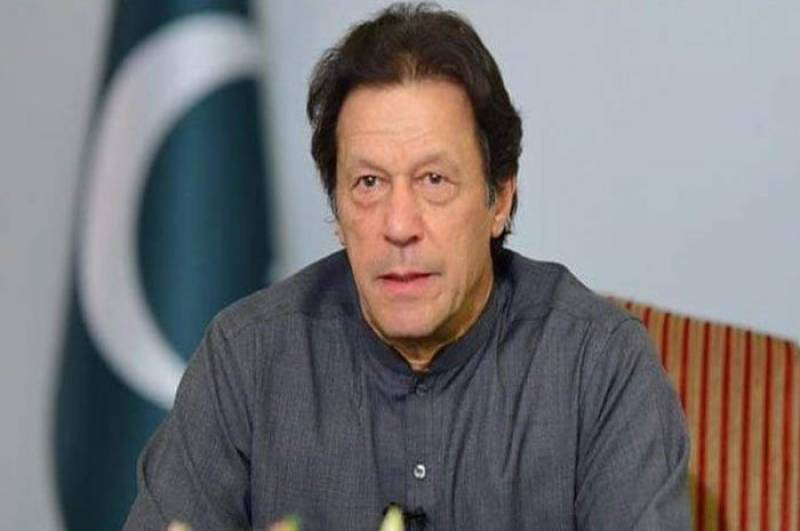 The decision was taken during a meeting presided over by the prime minister to curtail smuggling of edible and other items’ smuggling.

The Ministry of Interior, Federal Board of Revenue (FBR), and federal and provincial law enforcement agencies have been directed to launch a joint operation to tackle the menace.

The interior ministry has been ordered to submit an implementation report in next 48 hours, while the premier has directed the Intelligence Bureau (IB), Inter Service Intelligence (ISI) and FIA to present monitoring report of the crackdown regularly.

Smuggling of food items caused surge in prices in the local market subsequently putting burden on the consumers in the country, he said, adding that illegal activity was also causing losses of billions of rupees to national kitty.

The prime minister also urged the authorities to adopt latest technologies in the crackdown, besides directing them to design a comprehensive policy about Iranian oil.

He also called for pacing up the speed on the establishment of border markets in Balochistan.