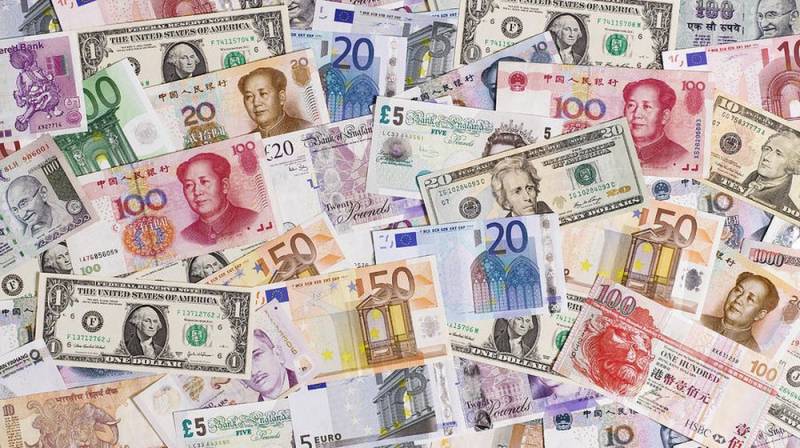 The net foreign investment inflows have witnessed a staggering growth surging to $3.425 billion during the seven months of the financial year 2019-20 increasing by 541%, according to the State Bank of Pakistan.

The investment in the country recorded handsome inflows from various sectors including the government’s papers and stock exchange during the period of July to January. Last year, the inflows stood at just $534.7 million. ------------------------------

FDI was also higher, with investments in the real sector increasing to $1.563 billion in January to July in this financial year as compared to $943 million recorded in the same period of the last financial year.

Investments from China have increased to over $500 million as part of the CPEC’s second phase in various sectors.

On the other hand, foreign portfolio investment also showed persistent growth over the period of July to January.

The investment in the equity market also stood at $21 million in the seven months of FY20.

Foreign investors made a handsome investment of $1.613 billion in these available investment avenues in Pakistan during the first month of 2020, which improved the overall numbers of FDI to a record level in the recent years.

The investment inflows in real sectors and debt securities are likely to continue this year mainly due to the continuation of CPEC projects and available lucrative profit rates on government securities.

This trend will improve the sentiments of foreign investors in Pakistan and reinvigorate the business activities in the country with improve pace.