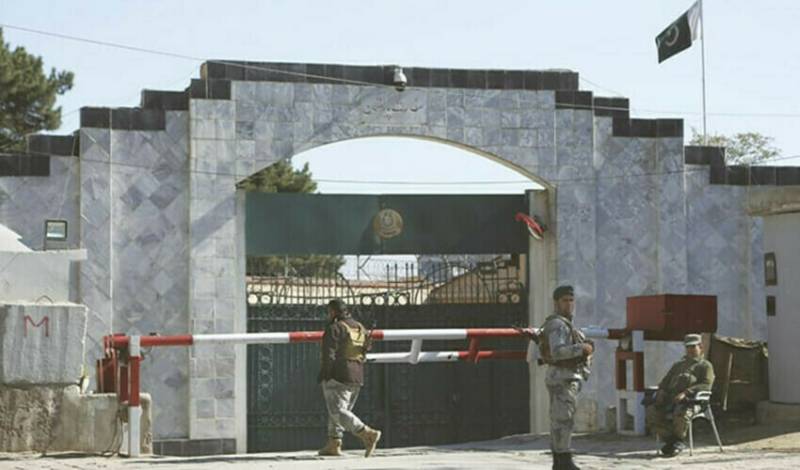 Weeks after Pakistan’s head of mission in Kabul came under a sniper attack, a request from Islamabad to enhance deployments was rejected.

Ubaidur Rehman Nizamani, the head of Pakistan’s diplomatic mission in Kabul, had come under sniper attack from the Islamic State.

However, the shooters missed their target, allowing Nizamani’s bodyguard, an elite commando from the Pakistan army’s Special Service Group (SSG), had used his body to keep the diplomat safe by taking multiple bullets from the attackers. 0 seconds of 0 seconds

Subsequently, Islamabad asked Kabul to enhance the security of Pakistani missions in Afghanistan.

Foreign Minister Bilawal Bhutto Zardari mentioned this in his news conference in New York the other day, where he emphasized that Afghanistan needs to fulfil certain security assurances.

Pakistan had requested Afghanistan to let it enhance the number of security personnel it deploys in Afghanistan to protect its mission in the wake of the attack.

But the request has been rejected twice now.

Pakistan currently deploys 15 troops in Afghanistan, including 11 at the sprawling embassy in Kabul and two each in Jalalabad and Mazar-e-Sharif.

Islamabad wanted to deploy an additional 21 troops to maintain the security of their compound and personnel.