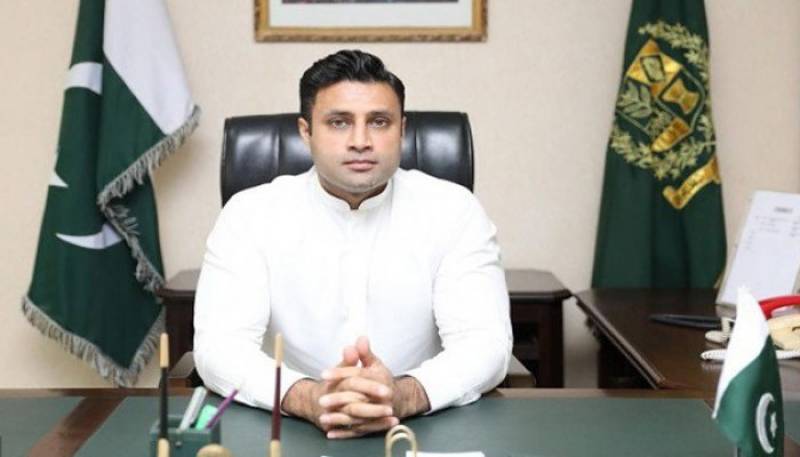 ISLAMABAD - British Airways (BA), the flag carrier and the largest airline of the United Kingdom, announced its re-entry in Pakistan after more than a decade.

On the occasion, Zulfikar Bukhari said “British Airways’ return to Pakistan means positive outlook of the country in the west. The stability that Pakistan has achieved in the current government’s tenure in office is being recognized by the global corporations.”

British Airways puts its passengers and crew’s safety first and the environment in Pakistan is now safe, stable and sustainable, he added.

Zulfikar Bukhari also said that a big name like British Airways coming to Pakistan means that international community is recognizing Pakistan's potential as the new investment destination in the world.