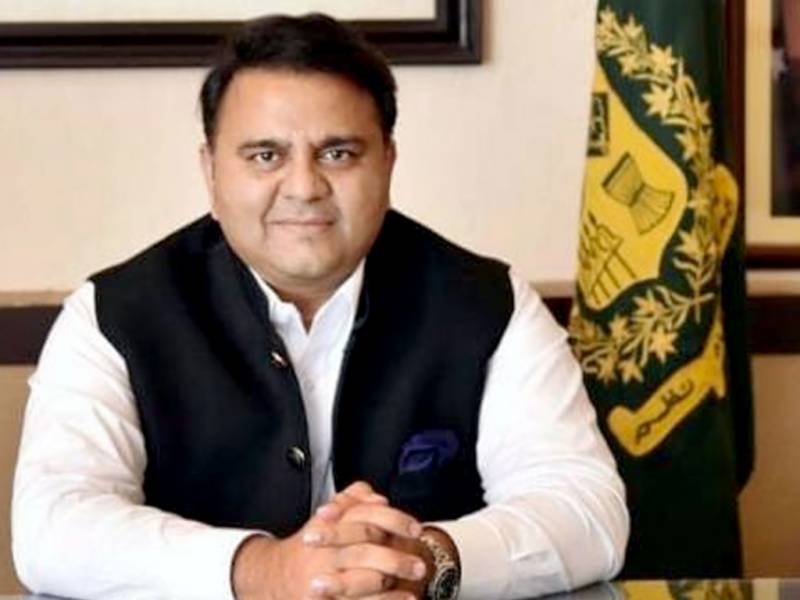 ISLAMABAD: Federal Minister for Information and Broadcasting Chaudhry Fawad Hussain said Asif Ali Zardari had distorted the real image of Bhutto's party and squeezed it from a symbol of federation to a regional party.

Talking to a private news channel, the minister said Zardari was involved in plundering public money and now he was trying to blackmail the government after envisaging himself behind the bars.

展e are trying to remove the dirt of PPP and Pakistan Muslim League Nawaz (PML-N) leaders, however it would take time," he added.

Replying to a question, Fawad said PPP had always shed tears over its personal problems in the national assembly, least bothering to talk about the issues of common man.

About the performance of the past governments of PPP and PML-N, he said, they ruined all the institutions with bad governance and nepotism. "Out of the way deployment in PIA, PTV, Saaf Pani and other projects besides irregularities are the proofs of the fact," he added.

The PPP did not have any agenda, he said, adding the party had lost its image and popularity among masses.

To another question, he said the PTI government was determined to address the issues of common man and measures were being taken to improve the living standard of the people of the country.