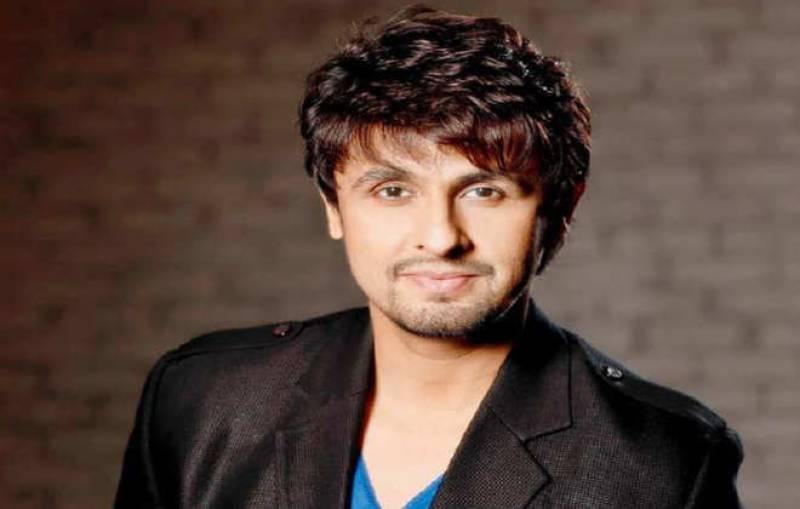 MUMBAI - Seems like the singer Sonu Nigam isn’t too happy with the current Bollywood music scene. At an event he has shared his concerns. The 45-years singer has spent almost two decades in the industry, and from to time to time he has been calling out at issues with the status of singers and quality of music.

While speaking at a summit, he has recently taken a jab at the popularity of Pakistani singers in India. “Sometimes, I feel as if it would have been better if I were from Pakistan. At least I would get offers from India,” he said.

“Nowadays, singers have to pay music companies for shows. If we don’t shell the money, they will play songs sung by other singers and highlight them. Then, they will take money from them”, he further added.

For him things are different for the Pakistani singers as he said, “Why single out Indian singers? They don’t do the same with Pakistani singers. Atif Aslam is a very close friend of mine. He is never asked to pay to sing at shows, neither is Rahat Fateh Ali Khan”.

Sonu Nigam is certainly not happy with the current Bollywood music scene, as he blamed this on the increasing number of remixes nowadays. He said, “Earlier, composers, lyricists and singers created a song. Now, music companies have taken over that job”.