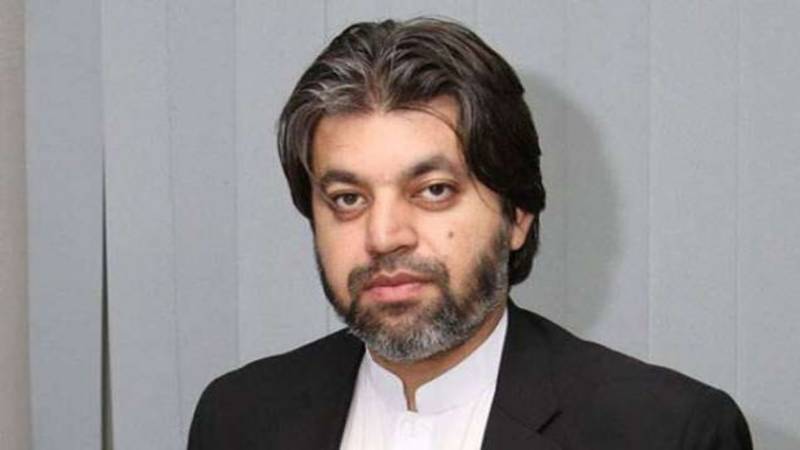 Minister of State for Parliamentary Affairs Ali Muhammad Khan says steps are being taken to strengthen the national economy.

Talking to a private news channel, he said government is moving forward with a focus to improve country's trade and export volume with neighbouring countries.

State Minister said government has initiated many welfare projects like housing societies and shelter home programmes in this regard.

To a question regarding anti-corruption institutions, he said the National Accountability Bureau is investigating the corruption cases with the help and support of other institutions including Federal Investigation Agency.