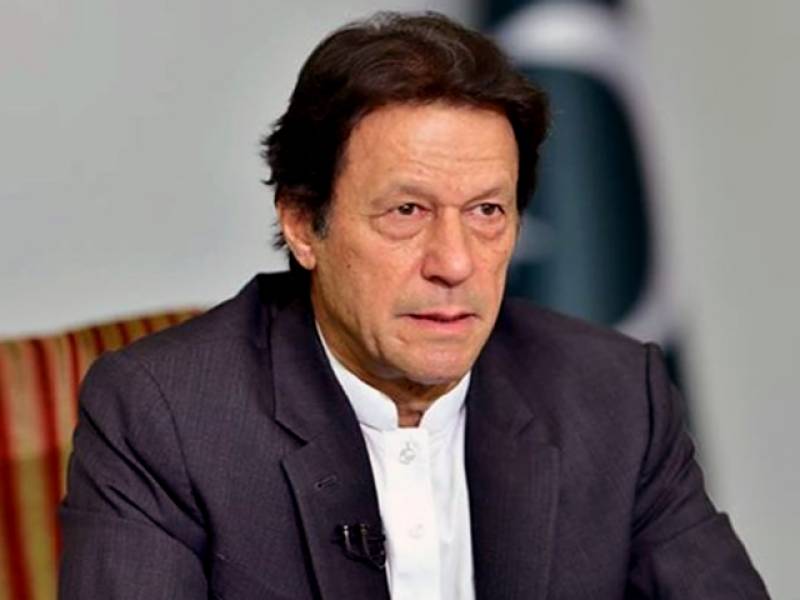 *ISLAMABAD - Pakistan helped in the dialogue between the Taliban and the US in Abu Dhabi on Monday, remarked Prime Minister Imran Khan.*

“Let us pray that this leads to peace and ends almost three decades of suffering of the brave Afghan people,” the premier wrote on social media. “Pakistan will be doing everything within its power to further the peace process,” he said.

Washington confirmed meetings were ongoing in Abu Dhabi “to promote an intra-Afghan dialogue toward ending the conflict”, and that its envoy Zalmay Khalilzad was in the region. Khalilzad “has in the past met, and will continue to meet with all interested parties, including the Taliban, to support a negotiated settlement to the conflict,” it continued.

On Tuesday, the Afghan negotiating team, led by chief negotiator Abdul Salam Rahimi, arrived in Abu Dhabi to begin proximity dialogue with the Taliban delegation and to prepare for a face-to-face meeting between the two sides. The chief negotiator has met US special envoy Zalmay Khalilzad and is expected to meet the UAE and Saudi Arabia teams this week.

Khalilzad has made several trips to the region since his appointment in September. On this trip the State Department said he is also visiting Afghanistan, Pakistan, Russia, Uzbekistan, Turkmenistan, Qatar, and Belgium, where he tweeted that he had met with NATO Secretary General Jens Stoltenberg.

The meetings are the latest in a flurry of diplomatic efforts aimed at bringing the Taliban to the table for negotiations with the Afghan government on ending the conflict which began with the US invasion in 2001.

The militants have consistently refused to meet with the Kabul government, however, and civilians continue to pay a disproportionate price in Afghanistan as attacks continue.

“The possibility of a negotiated end to the conflict has never been more real in the past 17 years than it is now,” the head of the UN mission in Afghanistan, Tadamichi Yamamoto, told the UN Security Council in New York on Monday.

A negotiated end to the 17-year conflict in Afghanistan has never been more real than it is now, the head of the UN peace mission said, highlighting a series of important milestones achieved over recent months.

Tadamichi Yamamoto, who is also the special representative of the secretary-general for Afghanistan, said those developments include the appointment of a team to negotiate with the country’s former rulers, the Taliban, to end their long terrorist campaign, and the announcement of a peace advisory board representing a broad range of political views, together with recent initiatives by key international partners.

The critical task at hand is to allow political space for the main actors to formulate their positions, he added, briefing the Security Council in New York on Monday.

“The key next step would be for representatives of the government and the Taliban to meet, or at least to formally initiate what in mediation is referred to as talks about talks,” he said. “For the sake of a peaceful future of Afghanistan, these opportunities must be fulfilled, and the risks managed,” Yamamoto said, expressing hope that the current momentum will bring parties together and allow them to explore how they can move towards a peaceful settlement.

Yamamoto urged countries in the region to contribute to creating an environment conducive to peace talks, allowing the people of Afghanistan to resolve their internal differences through negotiations.