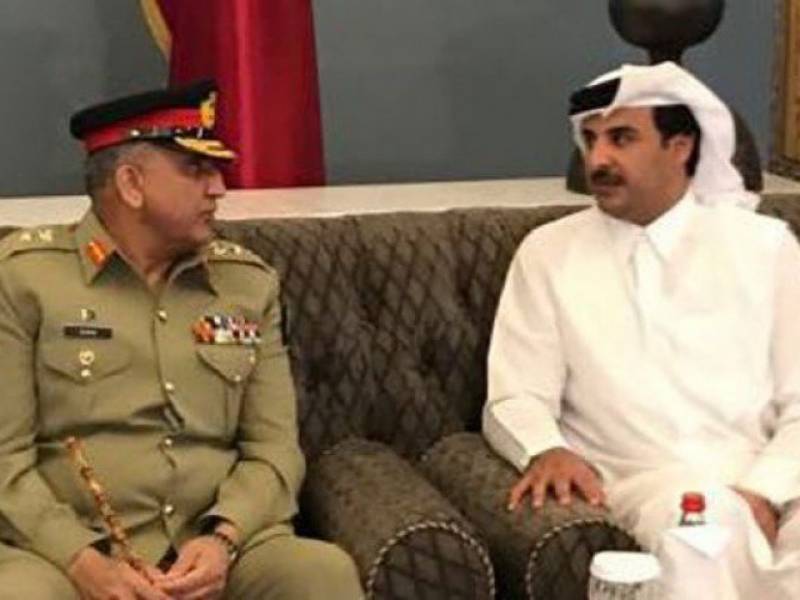 The Qatari Emir appreciated Pakistan’s efforts and the positive role being played by Pakistan for regional stability including Afghanistan.

The army chief thanked the Emir for Qatar’s continued support towards a negotiated political settlement for peace in Afghanistan.