OIC responds over US Senate Vote against Saudi Arabia
18 Dec, 2018 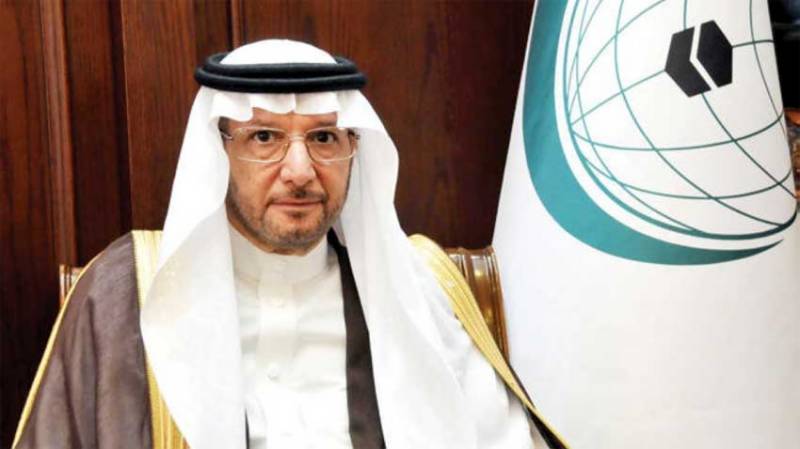 ISLAMABAD - The Organization of Islamic Cooperation has supported Saudi Arabia's statement denouncing the US Senate's recent position, rejecting any interference in its internal affairs and any attempt to undermine its sovereignty.

OIC Secretary General, Dr Yousef bin Ahmad Al-Othaimeen in a statement, reaffirmed that Saudi Arabia represents a collective voice of the Islamic nation and has a special place in the Islamic world.

He said the Kingdom has initiatives in uniting the Islamic ranks as well as fighting terrorism and extremism in addition to its economic weight in the world.

The OIC Secretary General denounced personal whims of the US Senate's some members which may lead to destabilisation of the region and spread of terrorist groups.

Dr Al-Othaimeen reiterated the integrity of judiciary in Saudi Arabia.