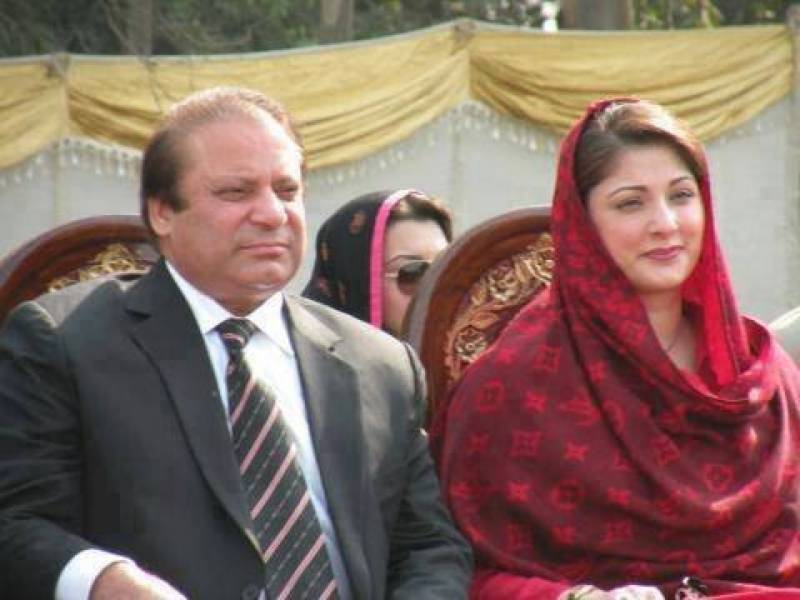 Sheikh on Tuesday claimed that the Pakistan Muslim League-Nawaz supremo is seeking an NRO for his daughter Maryam Nawaz from powers that be while Zardari is not interested in any deal for Bilawal.

Speaking in Rawalpindi, the federal minister said that there will be a crackdown against the looters before March 2020.

“Even after March if they manage to escape then only God can save Pakistan,” he said. “The nation voted for Imran Khan for accountability against the looters. Those stole national resources are traitors.”