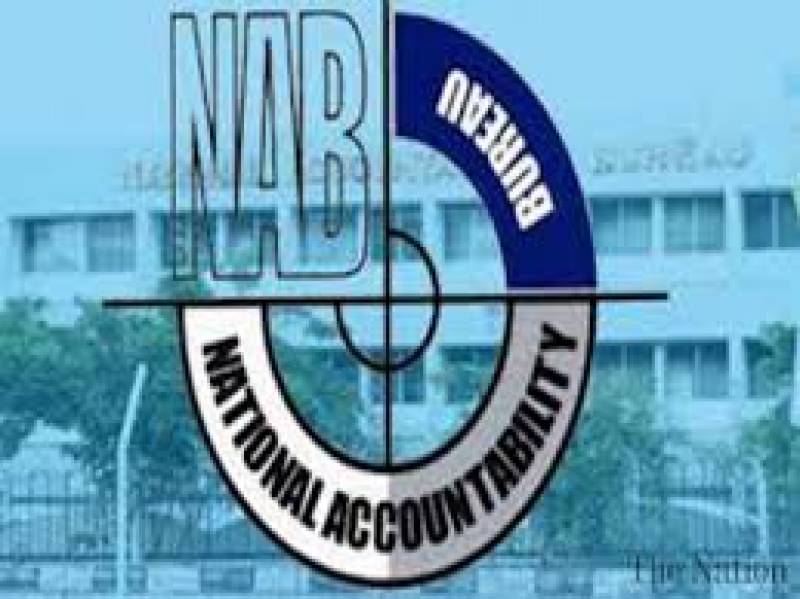 ISLAMABAD - The National Accountability Bureau (NAB) on Tuesday has responded over self made claims of KP Chief Minister Mehmood Khan over receiving clean chit from NAB.

NAB said that it had not given any ‘clean chit’ to Chief Minister Khyber Pakhtunkhwa Mehmood Khan in a case pertaining to misappropriation of land leased out in Malam Jabba for ski resorts.

“The National Accountability Bureau has not given any kind of ‘clean chit’ to KP Chief Minister Mehmood Khan in Malam Jabba land case,” a spokesman for the anti-graft body said in a statement.

The spokesman said the KP chief minister could be summoned any time in accordance with the law.

Khan appeared before the NAB officials in Peshawar on Monday in connection with the case. Speaking to media later, he had claimed that the anti-graft body had given him ‘clean chit’ in the case.