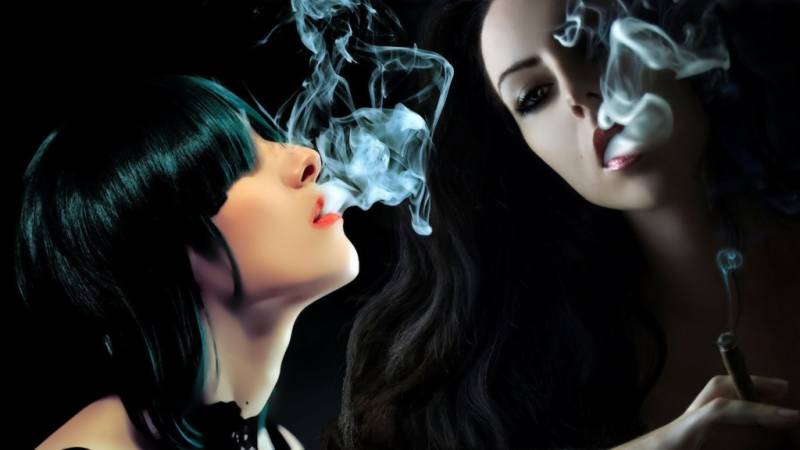 ISLAMABAD – It has been revealed that more female students are taking drugs in Pakistan institutions than male.

State Minister for Interior Shehryar Afridi on Tuesday has revealed that the drugs are being sold in top lists educational institutions and large amount of students used drugs in Islamabad.

Addressing a ceremony in police line about rights of children, the minister said that a survey has shown the 75 percent female students and 45 male students take crystal meth in the capital.

It is pertinent to mention here that Crystal methamphetamine, also called ice, is a drug which consists of colourless crystals of varying sizes and shapes that are used by smoking, insufflations and injecting into one’s body.

The minister asserted that they are taking strict actions against the immoral videos. He mentioned that 64000 videos were recovered from Sargodha. He urged parents to keep a close watch on their children who have access to modern media gadgets and falling prey to these elements.