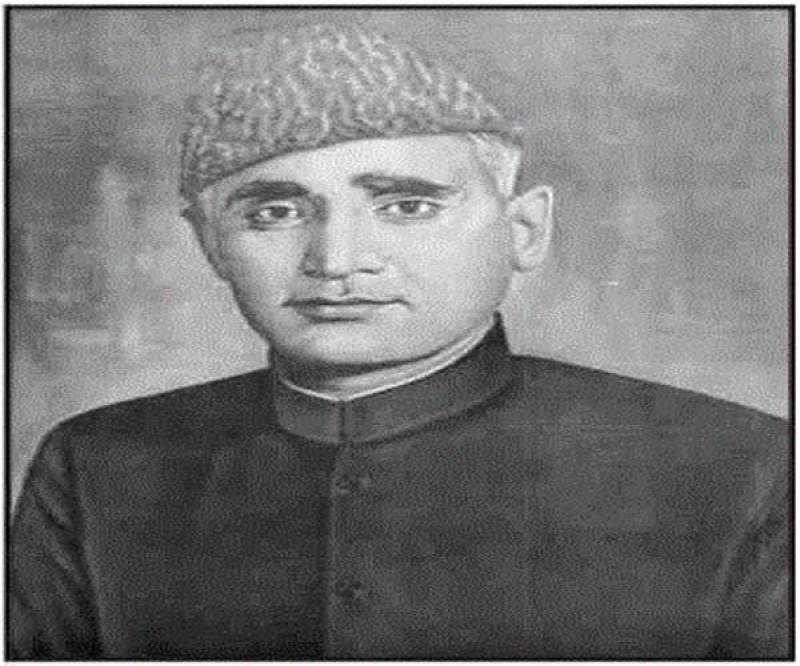 People of Jammu and Kashmir living on both side of the line of control will observe 51st death anniversary of eminent Kashmiri leader Chaudhry Ghulam Abbas with  renewed pledge to continue the mission of  Kashmiri leader till  liberation of  occupied Kashmir and the accession of entire state to Pakistan.

It is gazetted holiday across AJK to mark the death anniversary and the first supreme head of the AJK government.

In Mirpur a special ceremony to observe the anniversary will be held tomorrow at 10.00 am under the auspices of All Jammu Kashmir Muslim Conference.