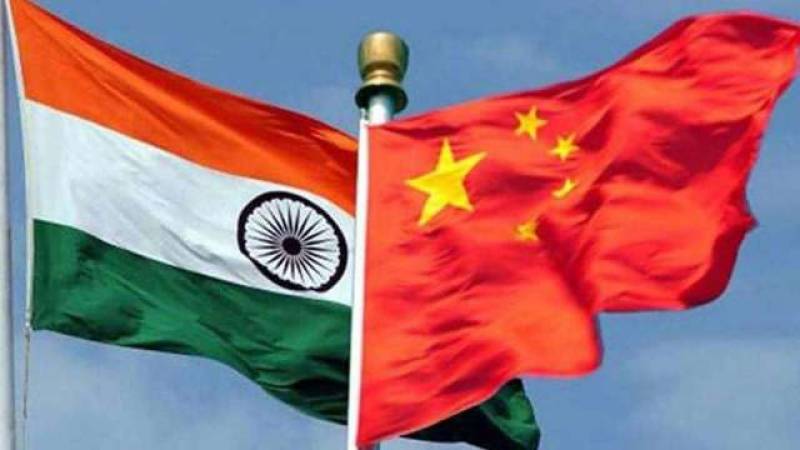 NEW DELHI - India is "overtly cautious" about China's sensitivities on Taiwan and Tibet, but Beijing does not show the same deference to New Delhi's sovereignty concerns, a parliamentary panel has said, urging the government to contemplate using all options in its China policy, including ties with Taiwan, PTI has reported.

In a report tabled in Parliament, the Committee on External Affairs, headed by former minister of state in EAM Shashi Tharoor, noted India does not accord any diplomatic recognition to Taiwan despite the flourishing nature of exchanges between the two sides.

The ministry has argued that it does not want to "upend" this policy of the Indian government in deference to China's sensitivity on the matter, the report said.

"It comes as a matter of concern to the committee that even when India is overtly cautious about China's sensitivities while dealing with Taiwan and Tibet, China does not exhibit the dame deference while dealing with India's sovereignty concerns, be it in the case of Arunachal Pradesh or that of the China Pakistan Economic Corridor, " the report said.

The committee said that given China's muscular approach of late while dealing with some issues pertaining to India, it is difficult for it to be content with India continuing with its conventionally deferential foreign policy towards China.