In a first, PTI government to establish Water Regulatory Authority in Pakistan
18 Dec, 2018 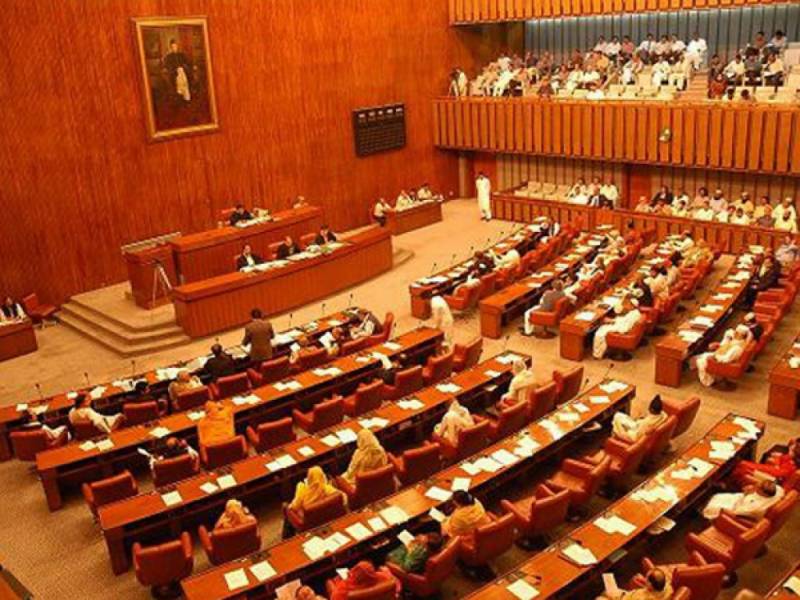 ISLAMABAD: Minister of State for Climate Change Zartaj Gul on Tuesday said the government has decided to constitute a Water Regulatory Authority to regulate ground water resources as the country was facing an acute shortage of potable water.

Responding to a motion moved by the Senator Mir Kabeer Ahmed Muhammad Shahi to discuss the ecological/environmental change arising out of Climate Change and their overall impact on the country, she said her ministry has already started work on the formation of regulatory authority in collaboration with the provinces.

She said in the absence of any regulatory mechanism, groundwater resources were being depleted and contaminated through boring tubewells.

“No one will be allowed to establish new tubewells and bores without approval,” she said. Because of urbanisation and mushroom growth of industries, drilling out underground water continued unchecked that resulted in the depletion of water.

She said that Tehreek-e-Insaf (PTI) government has initiated Clean and Green Pakistan initiative as per vision of Prime Minister Imran Khan to tackle the issue of pollution.

She said that Pakistan is seventh in the list of ten countries which have been badly affected by the climate change.

The remedy to mitigate the impact of climate change undoubtedly lies in planting more and more trees, she added.

About six to ten degree centigrade temperature can be reduced in different parts of the country by planting trees following the international concept of urban forestry, she added.

She said the federal government had devised a mechanism for coordination with the provinces to curb deforestation and increase forestation in the country.

She regretted chopping of trees in Lahore has increased the pollution in the city.