In a diplomatic blow to India, Amnesty International seeks inquiry against massacre of civilians in IOK by Indian Military
18 Dec, 2018 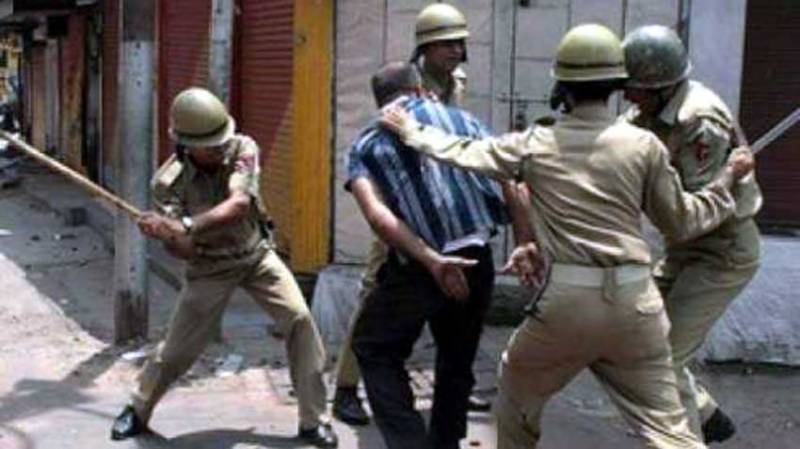 NEW DELHI - The world human rights watchdog Amnesty International has demanded a thorough and independent investigation into the massacre of civilians by Indian forces in Pulwama district.

The Programmes Director of Amnesty India, Asmita Basu, in a statement called for prosecution of the troops responsible for the carnage in a civilian court of law.

Meanwhile, In occupied Kashmir, funeral prayers in absentia were held at different places in the territory, today, for those killed by Indian troops in Pulwama district on Saturday.

Call for this was given by the Joint Resistance Leadership comprising Syed Ali Gilani, Mirwaiz Umar Farooq and Muhammad Yasin Malik.

The leaders and activists on the occasion said that unprovoked firing by trigger-happy Indian troops has proved that India was on a genocide mission in occupied Kashmir.

The Chairman of All Parties Hurriyat Conference, Syed Ali Gilani while hailing the statement of Pakistani Prime Minister Imran Khan on Kashmir asked for an urgent meeting of the Organization of Islamic Cooperation to put a check on the bloodbath taking place in Kashmir.

Tehreek-e-Hurriyat Jammu and Kashmir Chairman, Muhammad Ashraf Sehrai has described it as height of cruelty that Hurriyat leaders are not even allowed to visit the families of the martyrs.