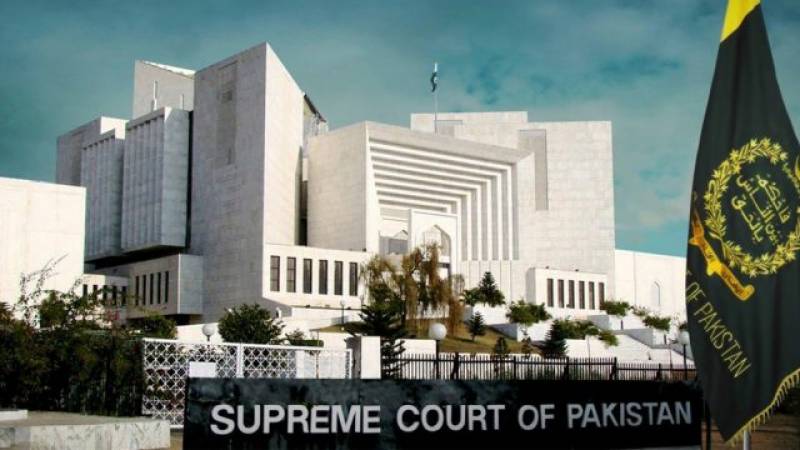 Sources further said that hundreds of civil servants who are working in different ministries (federal and provincial) and other bodies including PSO, OGDCL, PPL, SNGPL, SSGCL and others, either have foreign nationality or permanent residence. They said that after the decision of the apex court, they will have to decide their fate.

Sources further informed that Oil and Gas Development Company Limited (OGDCL) Managing Director (MD) Zahid Meer is also a dual national. And, he has to decide soon either to carry on with OGDCL or surrender the foreign nationality. They said hopefully OGDCL MD will surrender foreign nationality as he has lobbied to become a permanent MD OGDCL.

It is also learnt from sources that General Manager (Marketing) Shehryar Omar, and Senior GM (Project) Babar Siddiqui of Pakistan State Oil (PSO) are Canadian nationals and they have so far not conveyed their decision to the body.

The government should not only remove these dual national public servants but also initiate probe to examine their actions and orders to check how they might have facilitated foreign companies and businesses in the country, sources suggested, and added that most of the dual national civil servants have been occupying lucrative slots in various federal and provincial bodies and now with the effect of the SC decision they will have to choose between the two.

It is pertinent to mention that the top court order asked the government not to appoint dual nationals on top posts and to draft laws in this regard after approval from the cabinet.