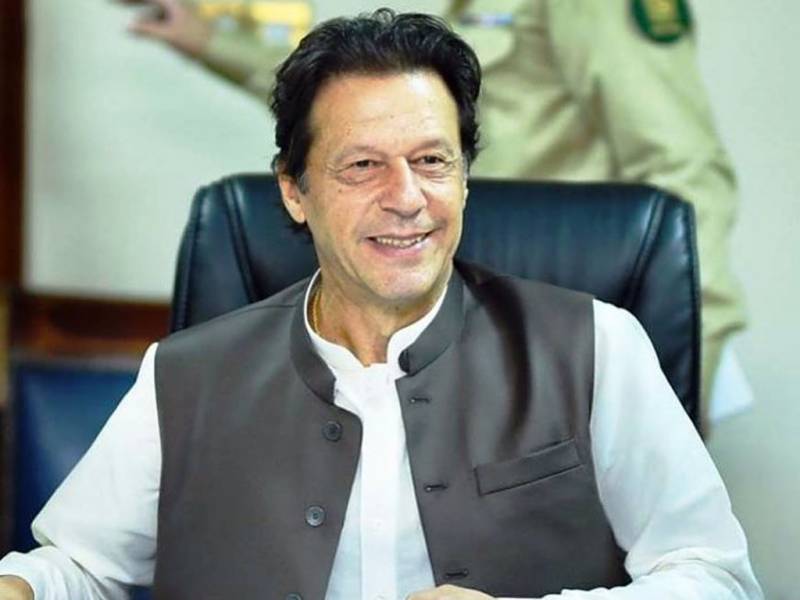 ISLAMABAD: Prime Minister Imran Khan said the present government was formed as the result of the most organized and effective public movement and its objectives were to ensure real public welfare, progress and economic prosperity of the country.

He said such objectives had also burdened the elected public representatives with huge responsibility to work for their achievement.

The Prime Minister was talking to elected members of Pakistan Tehreek-e-Insaf and its allied parties in the parliament belonging to Faisalabad and Gujranwala divisions here at the PM Office. Special Assistant to the PM on Political Affairs Naeem ul Haq was also present, PM Office media wing in a press release said.

The elected members apprised the Prime Minister about the public issues, development projects, job opportunities for the youth and skilled, issues confronted by small entrepreneurs and proposals for equitable profit to the farmers.

During the meeting, the participants also apprised the Prime Minister about lawyers’ demand for the establishment of a high court bench in Faisalabad.

The Prime Minister observed that Faisalabad had been an important industrial city and regretted that in the past, no attention was paid to its uplift and resolution of public issues.

He assured the legislators that the Punjab Chief Minister would be directed to resolve issues of their constituencies after holding meetings with them and seeking consultation with the local leadership.

The Prime Minister also directed the elected members to ensure implementation of the public welfare and other social uplift projects and assured his cooperation in the establishment of high court bench.

He also constituted a seven-member committee comprising members of the national and provincial assemblies from the Faisalabad Division and the resolution of public issues would be ensured with its consultation.

The Prime Minister stressed upon keeping constant contacts with the people and assured the federal government’s complete support.