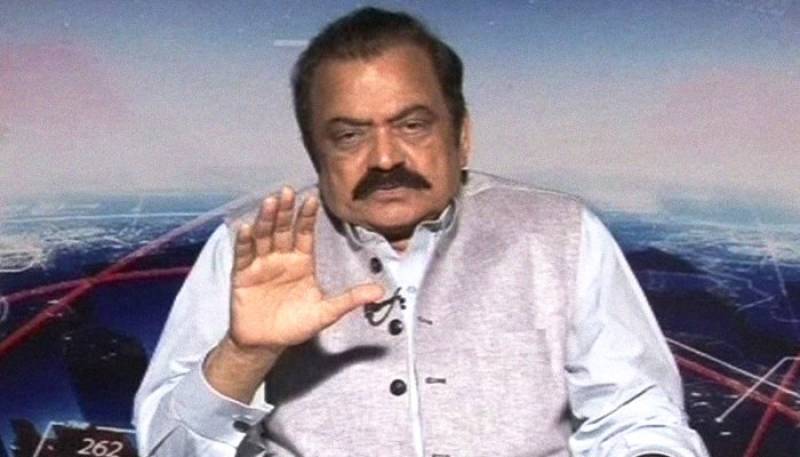 As per media report, he said on Monday he had no doubts about being arrested very soon.

Sanaullah, a senior leader of the Pakistan Muslim League-Nawaz (PML-N), was speaking to show host Hamid Mir in Geo News' programme *Capital Talk*. "There's no doubt I'll be arrested very soon and I'm ready for that," he added.

Further, the PML-N member also alleged that Prime Minister Imran Khan had met the director-general (DG) of the Anti-Corruption in Lahore and advised to dig up some dirt against Sanaullah from Faisalabad.