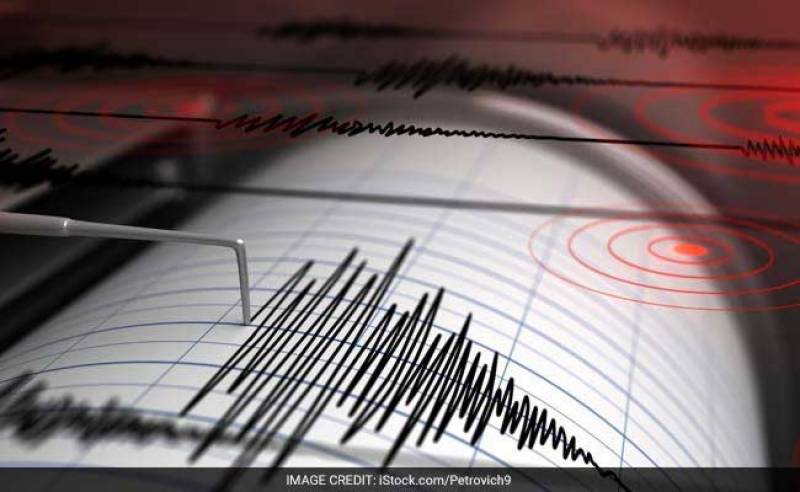 LAHORE - An earthquake has jolted parts of Punjab including provincial capital Lahore.

As per media report, An earthquake of mild intensity jolted parts of Punjab, including the provincial capital, on Tuesday evening but no causalities or property damages were reported.

According to the geological wing of PMD (Pakistan Meteorological Department), tremors measuring 4.1 on the Richter scale were felt in Lahore, Pakpattan, Jaranwala, Nankana Sahib, Sheikhupura, Okara, Kasur, Gujrat, Khanewal, Hafizabad, Chiniot and other adjoining areas at around 5:40 pm.

The epicentre of the quake was stated to be 45 km North-East of the Pak-India border region near Lahore.