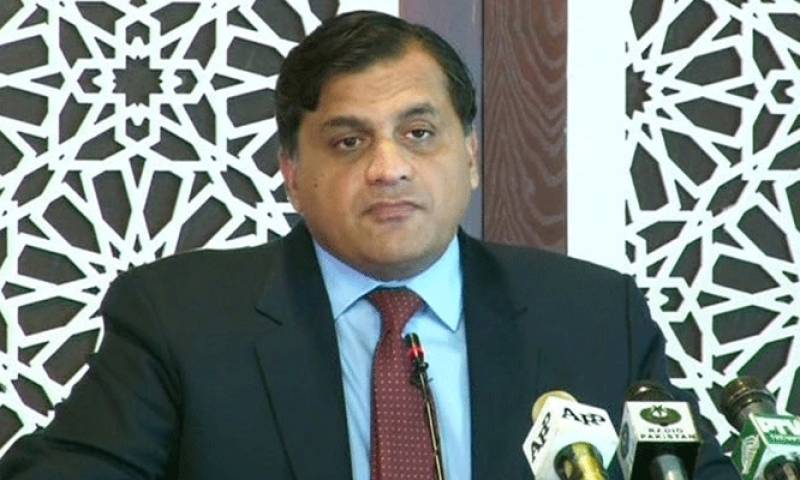 He said reports stating that Pakistan had voted in favour of a United Nations General Assembly resolution calling for a moratorium on executions a day earlier were mistaken.

"Pakistan, in accordance with its consistent policy, voted against the General Assembly resolution calling for a moratorium on execution, with a view to abolishing the death penalty," Dr Faisal said in a tweet.

He clarified that Pakistan's vote was "inaccurately recorded" in favour of the resolution "due to technical issues".

"The Permanent Mission of Pakistan has taken up this matter with the UN Secretariat to put the record straight."

The Amnesty International, which opposes the use of death penalty, had reported on Monday that Pakistan was among the four UN members which changed their vote to support the resolution. The other three countries were Dominica, Libya and Malaysia.