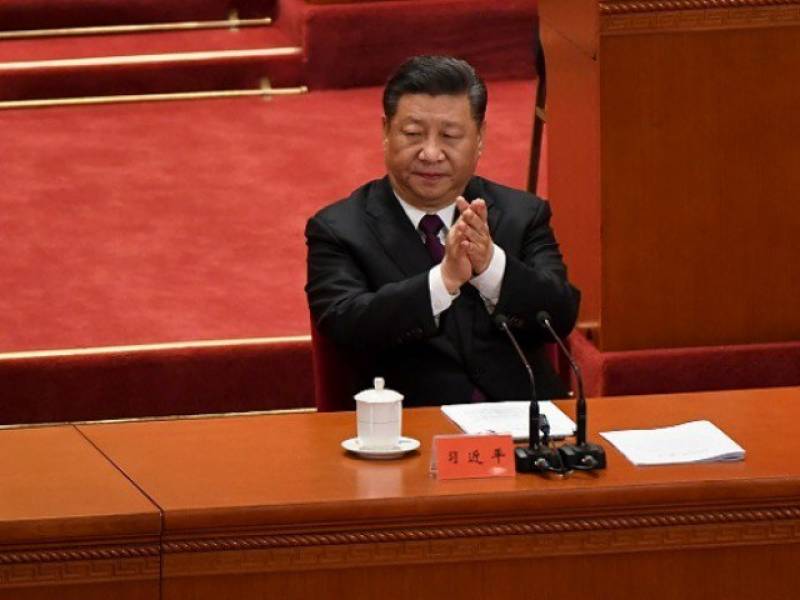 BEIJING: Four decades after China’s late paramount leader Deng Xiaoping masterminded the “reform and opening up” policy, the Asian giant has become an economic superpower, behind only the United States. Here we break down the transformation in numbers.

The number of dollar billionaires in China — the most in the world, according to Shanghai-based publisher Hurun Report. Alibaba founder Jack Ma tops the list, with his wealth at a whopping $39 billion.

China’s rank as the world’s biggest exporter, its economic engine. Goods and services were worth $2.49 trillion in 2017, well ahead of the United States in second place. The value of Chinese exports was just $21 billion in 1980.

The average percentage growth rate in China’s economy between 1980 and 2016. The value, in billions of dollars, of foreign investment into China in 2017, up from virtually nothing in 1980.

Chinese investment abroad, in billions of dollars, in 2016. The factor by which Chinese household consumption grew between 1980 and 2016, exploding from $49 billion to $4.4 trillion.

The percentage of national wealth held by the richest one percent in 2015, up from 6.4 percent in 1980, as China becomes increasingly unequal. Now, the poorest half of the population hold just 14.8 percent of the country’s wealth, compared with 26.7 percent in 1980.

The factor by which CO2 emissions multiplied between 1980 and 2014, as the country’s phenomenal growth comes at a heavy environmental cost.

The population, in billions, of China in 2017, up from 963 million inhabitants in 1978 and making it the world’s most populous country. Beijing imposed the one-child policy in 1979 in a bid to slow population growth, but it was finally abandoned in 2015 due to an ageing population.