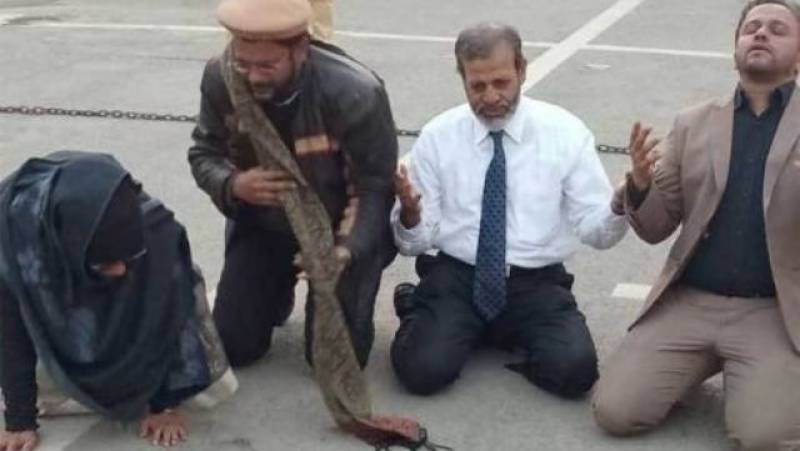 *He had illegally entered Pakistan in 2012 and was released to Indian authorities at the Wagha Border on Tuesday.*

Ansari’s jail term ended on December 15. He was tried in a military court and awarded three-year imprisonment on December 15, 2015.

He was arrested in Pakistan in 2012 with a fake Pakistani identity card. India said that Ansari had crossed the border to meet a girl he met online.

The government of Pakistan has signed a treaty with India regarding the exchange of nationals, under which both the governments have at least one month to initiate and complete the process of repatriation.