After more than a decade, Punjab government announces date for the Basant Festival
18 Dec, 2018 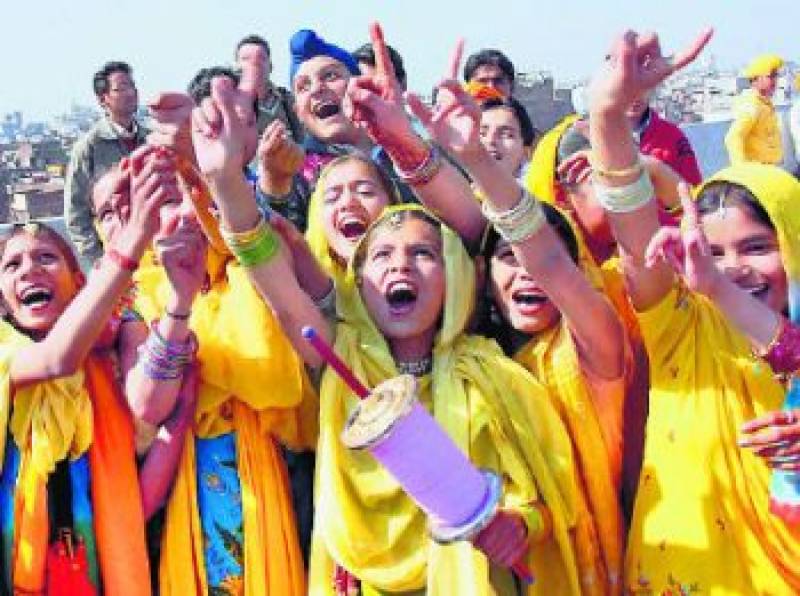 *LAHORE - Punjab government has announced to celebrate Basant Festival across the province.*

*Information Minister Fayazul Hasan Chohan has confirmed that basant will be celebrated in Lahore. However, celebrations should remain within the prescribed rules and regulations of kite flying for public safety.*

It will be celebrated in the second week of February, said Chohan while addressing the media on Tuesday.

There was a ban on kite flying during both tenures of Shehbaz Sharif as Punjab chief minister.