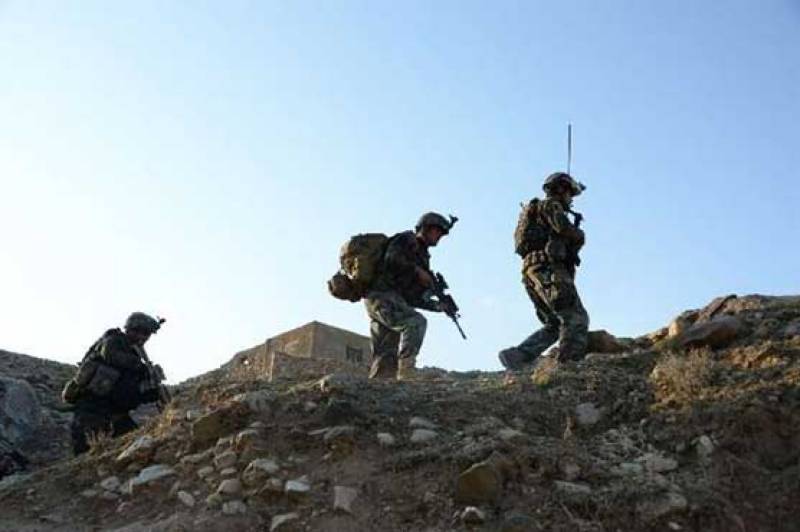 KABUL - An Afghan peace negotiations team has arrived in Abu Dhabi, an official said Tuesday, a day after talks attended by US and Taliban representatives were held in the city aimed at ending the 17-year conflict.

The team, led by chief negotiator Abdul Salam Rahimi, "arrived in Abu Dhabi to begin proximity dialogue with the Taliban delegation and to prepare for a face-to-face meeting between the two sides", the Afghan presidential spokesman Haroon Chakhansuri tweeted.

The 12-person team was first announced in November by President Ashraf Ghani as part of a diplomatic effort to bring the Taliban to the table for peace talks with the government in Kabul.

But the Taliban have not confirmed a meeting, and issued a statement on Monday reiterating their long-standing vow not to speak with Afghan officials.

In a new message released Tuesday the militants said they had held "preliminary talks" with the US State Department’s special envoy, Zalmay Khalilzad, on Monday, with the discussions to continue.

They also said they had held "extensive" meetings with officials from Pakistan and Saudi Arabia and the UAE, repeating demands for international forces to be withdrawn from Afghanistan.

Saudi Arabia, the UAE and Pakistan were the only three countries to recognise the Taliban government during its five-year rule from 1996-2001.

The US did not confirm direct meetings between Khalilzad and the Taliban in Abu Dhabi.

Late Monday Washington said meetings were ongoing in the UAE city "to promote an intra-Afghan dialogue toward ending the conflict", and that Khalilzad was in the region.

Khalilzad "has in the past met, and will continue to meet with all interested parties, including the Taliban, to support a negotiated settlement to the conflict", it continued.

The meetings are the latest in a flurry of diplomatic efforts as Washington seeks a way out of the conflict, which began with the US invasion in 2001.

Khalilzad, who has expressed hopes for a deal to be in place before Afghaninstan’s presidential election scheduled for April next year, has made several trips to the region since his appointment in September.

On this trip the State Department said he is also visiting Afghanistan, Pakistan, Russia, Uzbekistan, Turkmenistan, Qatar, and Belgium, where he tweeted that he had met with NATO Secretary General Jens Stoltenberg.

The international community has been optimistic about the possibility of talks.

"The possibility of a negotiated end to the conflict has never been more real in the past 17 years than it is now," the head of the UN mission in Afghanistan, Tadamichi Yamamoto, told the UN Security Council in New York on Monday.

But the Taliban have upped assaults on Afghan forces even as the US increases diplomatic efforts, with thousands of people displaced by fighting.

Civilians continue to face "extreme levels of harm", a recent UN report said, with 8,050 people killed or wounded in the January to September period this year. - APP / AFP