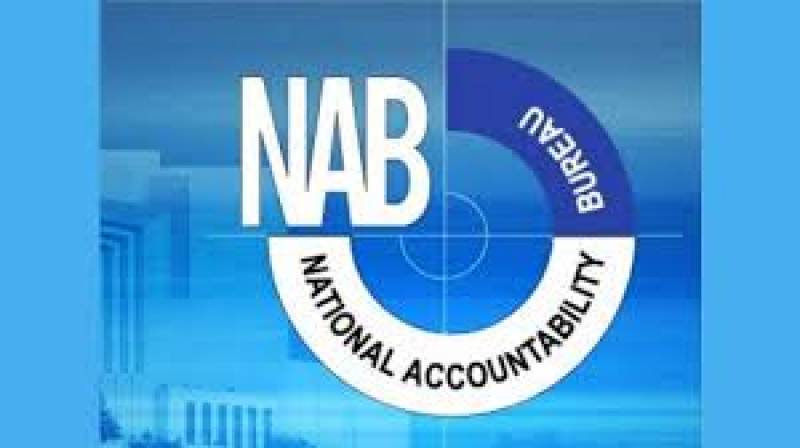 Two years performance report of the Government led by Pakistan Tehreek-e-Insaf (PTI) from August 2018 to June 2020, released here on Tuesday said the

A total of 432 references had been filed against various suspects, out of which 270 have been brought to the logical conclusion in the last two years.

NAB is making all out efforts to ensure across the board accountability without any political motivation or influence. NAB has strengthened the regulatory mechanism of federal and provincial governments for transparency, meritocracy, fair play and compliance of relevant laws and rules.

The NAB has also strengthened its monitoring and evaluation system in an interactive online system catering the operational requirements of the bureau for internal monitoring and reporting.

The concept of Combined Investigation Team (CIT) has also been introduced for utilization of collective wisdom and experience of senior investigators and the law officers to improve the quality of inquiry/investigation.

till filing of reference in Accountability Court, exceptions are there in special cases where a prosecutable evidence requires more time for collection within Pakistan as well as from overseas.