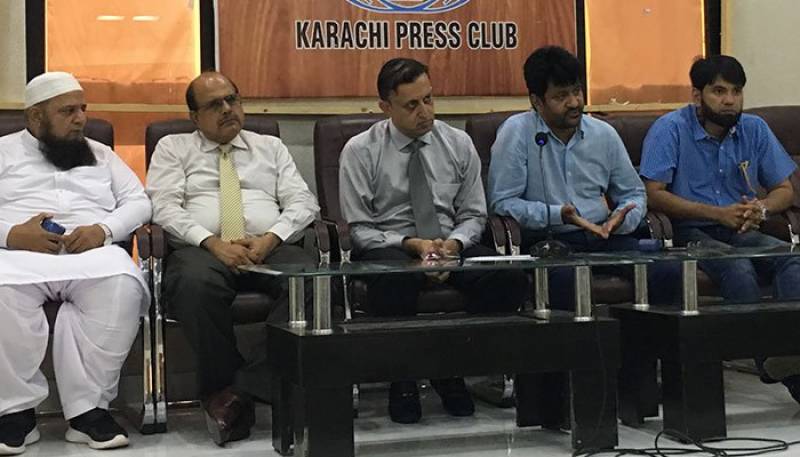 As per media report, Over 3,000 Pakistani Doctors and Health professionals working in Arab countries with MS (Master of Surgery) and MD (Doctor of Medicine) degrees have been sacked from jobs.

The move has effectively rendered hundreds of Pakistani medical professionals jobless in Saudi Arabia and the other Arab countries.

Speaking at a press conference at the Karachi Press Club on Saturday, Dr M Arif, the president of the Pakistan Orthopedic Association, and other POA members expressed grave concern over the decision taken by Saudi Commission for Heath Specialties and the Dubai Health Authority to stop recognising MD/MS degrees issued by Pakistani universities.

Dr Naeem Ul Haq said the decision significantly undermined the reputation of our training and many doctors rendered jobless who had been serving in the Middle East for decades.