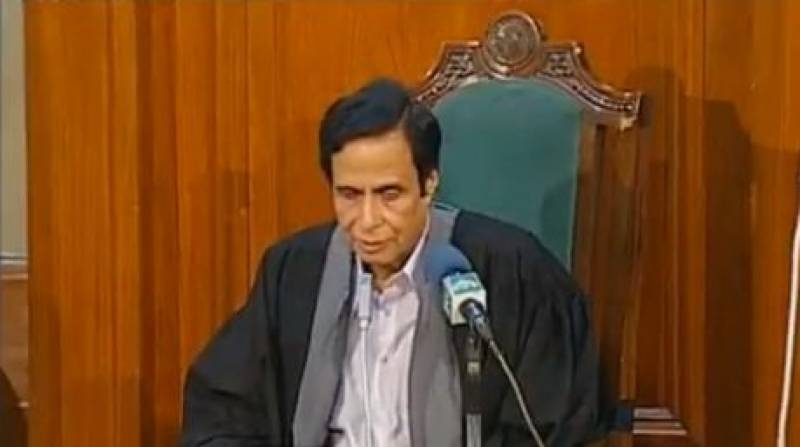 Punjab Assembly will meet at 11:00 a.m. on Sunday to elect Leader of the House.

Nomination papers for the election of Chief Minister can be submitted at Assembly Secretariat till 5:00 p.m. Saturday.

Out of total 348 votes, cast by the members, he obtained 187 votes, while his opponent PML-N's Malik Muhammad Waris Kallu bagged 159 votes.