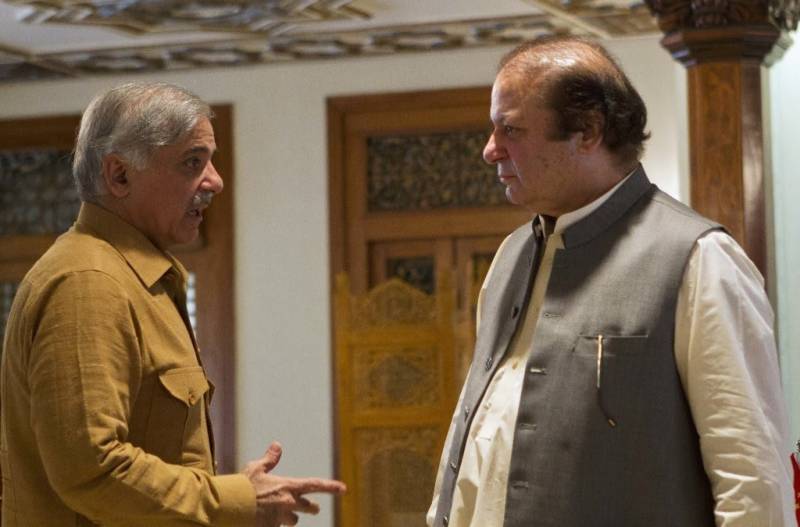 A request has been submitted to Senate Chairman Sadiq Sanjrani in this regard, reports added.

A day earlier, the PML-N decided to bring its opposition leader in Senate after Pakistan Peoples Party (PPP) withdrew its support for Shehbaz Sharif for the post of prime minister.

The PML-N chairman has previously served as leader of the house in Senate. Sherry Rehman was made Leader of the Opposition in the Senate in March 2018

Shehbaz was nominated as the prime minister candidate of the joint opposition which included the PML-N, PPP, MMA and ANP.

However, the PPP decided to abstain from voting in the PM election over reservations on Shehbaz being the candidate for prime minister. PPP leader Khursheed Shah had stressed that if the PML-N did not change its PM candidate then the PPP would make a decision accordingly.