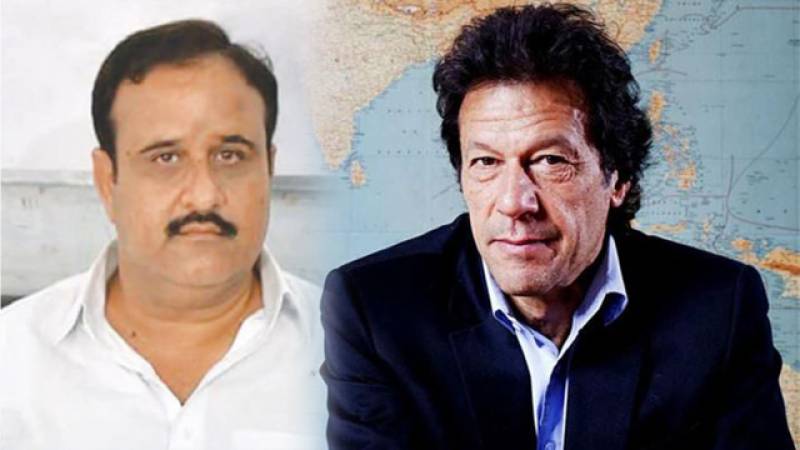 He was nominated as PTI's candidate for the coveted post of Chief Minister of Punjab.

In a tweet message Imran Khan has said “I want to make it clear I stand by our nominee Usman Buzdar for CM Punjab. I have done my due diligence over the past 2 weeks & have found him to be an honest man," Prime MinisterKhan said in his tweet after being sworn as Prime Minister of Pakistan.

Buzdar has integrity & stands by my vision & ideology of Naya Pakistan, he said, adding the chief minister nominee comes from one of the most backward areas of Punjab - the tribal area of DG Khan Division.

"It is an area that has no electricity, water or a doctor for over 200,000 people. He understands the problems of the people of neglected areas & will be able to ensure their uplift as CM,” the prime minister said.

“This is the first time Punjab will have a CM from such a neglected area who is acutely aware of what has to be done there. I fully back him all the way,” he added.

The CM-nominee along with his father was involved in the case of a murder scheme that was registered against him following the death of six men that were slain amidst the 1998 polls.

Reports citing sources revealed that over 20 people were involved in the murder, who had started firing during Buzdar’s campaigning.

Furthermore it was revealed that Buzdar along with the others involved were declared guilty in the case by a court, however the charges were dropped against the father and son after they paid Rs750,000 as settlement.