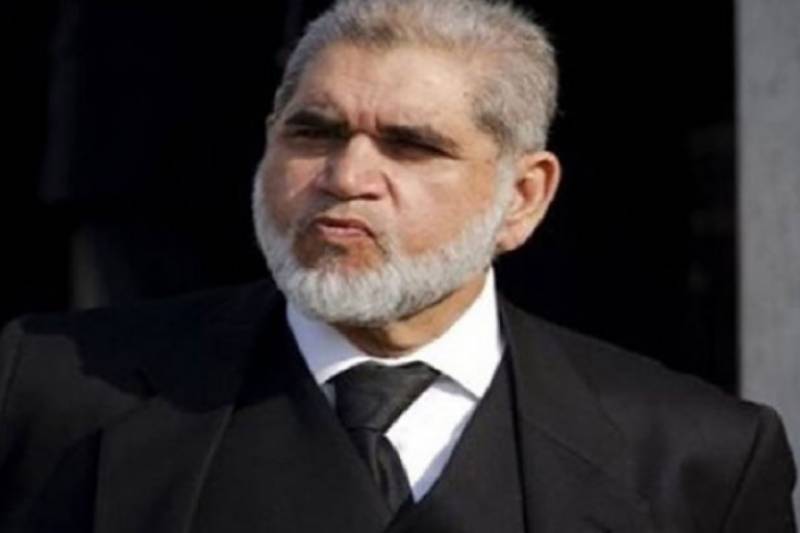 According to details, a letter from Interior Ministry has been posted to Akram Sheikh, which states that due to change of government, more time is needed to accept the resignation.

It is said in the letter that if Akram Sheikh is not present for any due reasons, any responsible law officer can be given charge for the hearing of case.