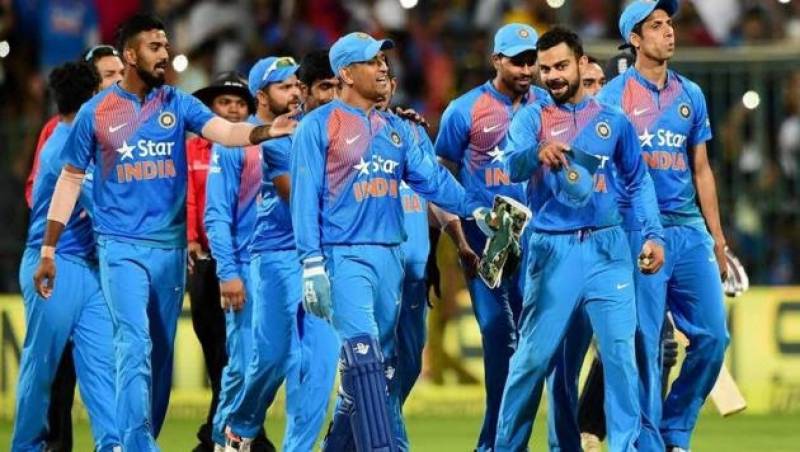 He mocked the Indian cricket team for wearing the black band on their sleeves as a mark of respect for former Indian cricketer Ajit Wadekar, who recently passed away. Holding, while commentating on air, clarified viewers while taking a jibe at the Indian team saying that they were not wearing the band for they are 0-2 down in the series.

India lost the first match of the five-match series against England at Edgbaston by 31 runs, before the team slumped to a humiliating loss at Lord's. In a first of its kind under the captaincy of Virat Kohli, India suffered an innings defeat by a margin of an innings and 159 runs. With 0-2 down in the series, India stand on the verge of the defeat in the five-Test contest as the third Test has started off at Nottingham.

Talking about India's dire situation in the game against England, Holding criticised Indian team while commentating. He said, "Indian players are wearing the black band not because they are 0-2 down," before he clarified the main reason behind the black band.

Talking about Wadekar, he was the first Indian captain to lead the nation to a Test victory in England in 1971. On Wednesday, the 77-year-old passed away in Mumbai after a prolonged illness. Team India had witnessed a minute a silence in Nottingham as a tribute to the great skipper.