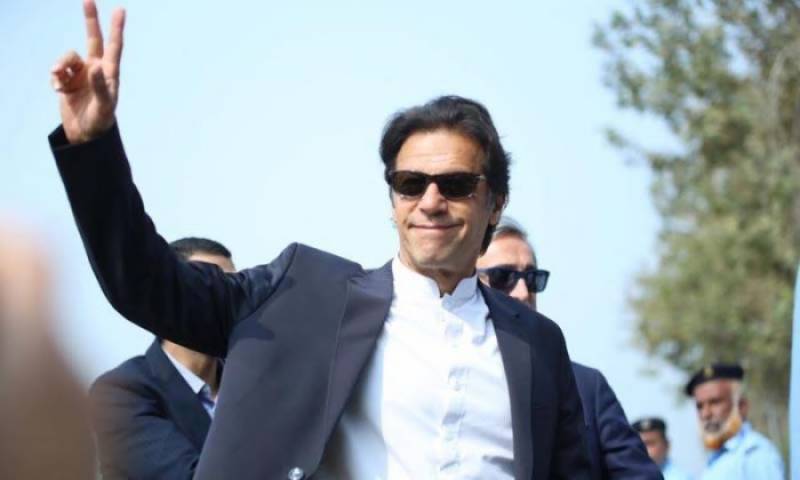 ISLAMABAD - Imran Khan has acknowledged on Twitter his stunning victory by changing his bio.

Before the election, it said "Chairman Pakistan Tehreek-e-Insaf", but hours after being elected by the National Assembly to the office of prime minister it now says "Prime Minister of Pakistan"

Imran Khan has over eight million followers on Twitter. His last tweet is a message on August 14 of support for Turkish President Recep Tayyip Erdogan and the people of Turkey .