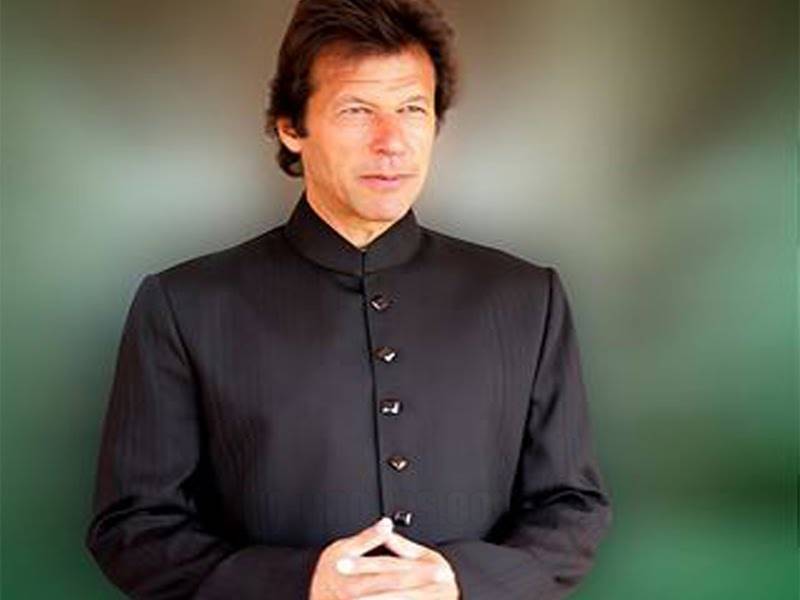 ISLAMABAD - The schedule of the PM Imran Khan oath-taking ceremony has been revealed.

Ceremony is scheduled to take place at the Aiwan-e-Sadr (President House) in Islamabad at 9:30 AM.

President Mamnoon Hussain will administer oath to the prime minister-designate.

According to the programme on the invitation cards sent out to guests, the ceremony will begin with the National Anthem of Pakistan, after arrival and seating of guests and the president and prime minister-elect.

The anthem would be followed by recitation of the Holy Quran, after which President Hussain will administer oath to the prime minister-elect. link link

The oath would be followed by signing of oath documents, after which refreshments would be served.

Earlier this week, former Indian captain Kapil Dev said he will not be attending the oath-taking ceremony, citing ‘personal reasons’.

Dev was one of the three cricketers from India invited to attend the leader’s swearing-in ceremony, along with Sidhu and Sunil Gavaskar.

Gavaskar also declined Imran's invite due to his commentary commitments for the ongoing Test series between England and India.

Members of Imran Khan's 1992 World Cup winning team have also been invited to attend the ceremony.

Earlier in the day, the National Assembly elected Khan as the prime minister of Pakistan, more than two decades after the former captain of the Pakistan cricket team entered politics.