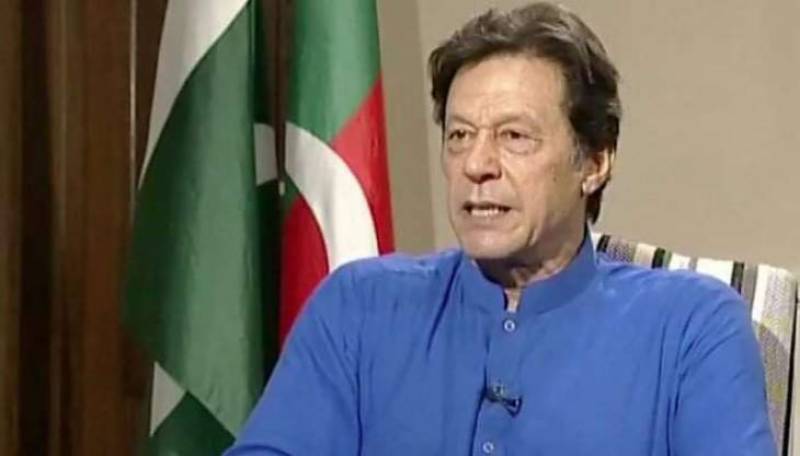 LAHORE: Politicians, business leaders and people from all walks of life on Friday congratulated Imran Khan on winning Prime Minister's slot and hoped that the country would soon be on path to economic revival.

"The newly elected Leader of the House has the capability to resolve the challenges faced by the country," they opined.

The newly elected Premier beat his competitor PML-N's Shehbaz Sharif by receiving a total of 176 votes.

A labour union leader Muhammad Yasin expressed the optimism that foreign investment would pour to Pakistan while country's economic relations with outer world in general and regional countries in particular would further strengthen.