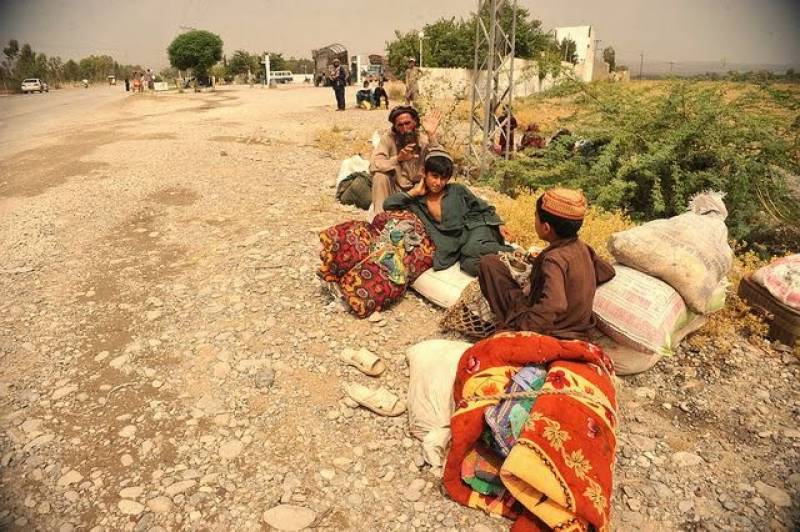 ISLAMABAD - Asian Coalition of Housing Rights as part of a larger project of the University College London (UCL) has made new revelations over housing crisis in Pakistan.

It revealed that Pakistan is facing an unprecedented housing crisis, according to a local media link outlet.

The report was prepared by Arif Hasan and Hamza Arif and revealed that in urban areas people were seen sleeping on roundabouts, pavements, open-air ‘hotels’ and under bridges.

Moreover, the report also said that the state was unable to provide these citizens with homes.