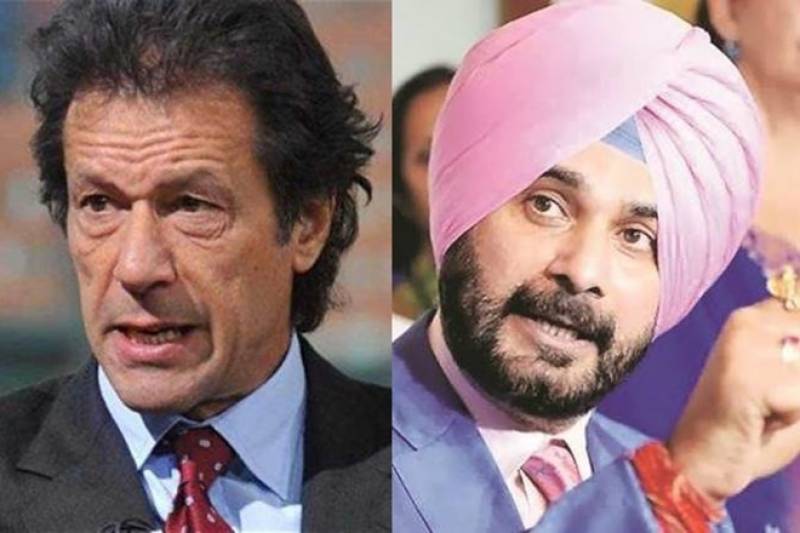 His hug with Pakistan Army Chief at the oath taking ceremony costs him dearly in India.

He was invited by the elected prime minister after his win along with other cricketers like Kapil Dev and Sunil Gavaskar who declined the invitation because of their prior engagements.

However, being an advocate of peace for both nations Sidhu claimed that he is here as an “Ambassador of goodwill” and wants to boast friendly terms between both neighbors by following gestures like these.

"These moments of democratic change in Pakistan are very important. I feel lucky that Imran Khan, being a friend, invited me. It is an honor for me. I am going to Pakistan as a goodwill ambassador. I am going there with the hope that relations between our two nations will improve," former Indian cricketer told media.

India fumes on Twitter while expressing their rage and fret over cricketer turned politician for attending the ceremony. Moreover, Twitteratis questioned his credibility while blowing out at him for exchanging pleasantries with Bajwa.

Few linked this to the recent terrorist attack in Sopor while questioning on his priorities as an Indian politician or as Imran Khan’s friend.