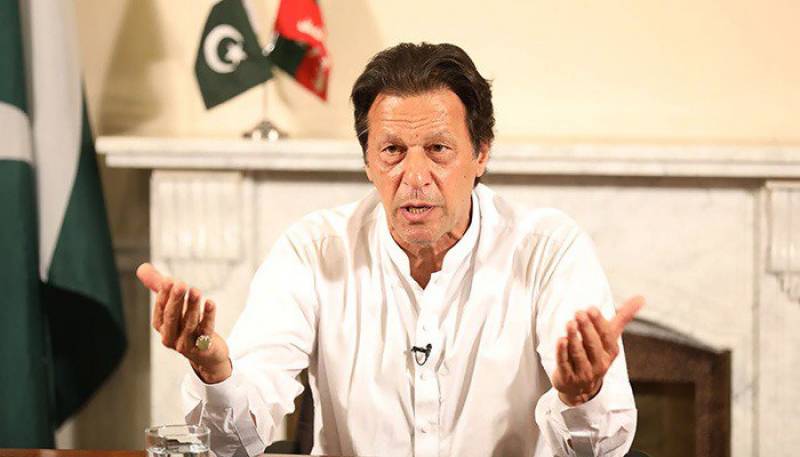 ISLAMABAD - PM Imran Khan has taken a decision regarding the federal cabinet today and the new ministers will be sworn-in on Sunday.

"The cabinet will comprise 18 ministers and five advisers," sources added.

PTI spokesperson said, "The cabinet is likely to be finalised today."

Shireen Mazari will be named defence minister and Pervaiz Khattak the interior minister while Shafqat Mehmood will be Minister of Commerce, sources further said.

Sheikh Rashid is expected to be appointed railways minister and Ministry of Housing and Works will be under Ali Amin Gandapur, sources maintained.

Amir Liaquat is likely to be made Minister for Religious Affairs while Ali Zaidi will be made the IT Minister, they added.

Further, sources said, Fawad Chaudhry will be named information minister and Shehryar Afridi will be made SAFRON minister.

Abdul Razak Dawood and Shoaib Suddle will be among the advisers, sources said.

"Malik Amin Aslam is expected to be appointed adviser on environmental affairs," they added.