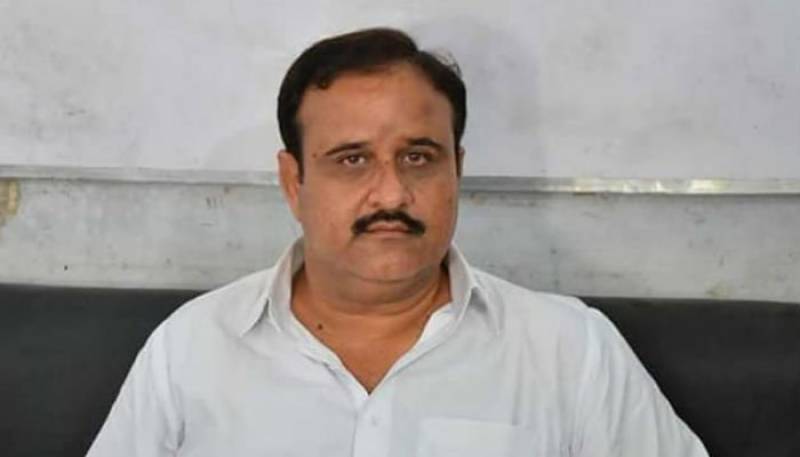 According to details, Buzdar owns assets amounting to Rs25 million.

Buzdar who will be against Pakistan Muslim League-Nawaz’s Hamza Shehbaz, also owns 20 tolas of gold along with furniture worth Rs50,000.

Buzdar who had clinched victory from the PP-286 (Dera Ghazi Khan) constituency, with 26,897 votes to his name, in the July 25 election also has accounts in four banks.

He also has three insurance policies.

On Friday, prime minister-elect Imran Khan had announced Buzdar's name as a candidate for the post of CM Punjab via a video message. Explaining his decision, the PTI chief had said: "Sardar Usman hails from the most impoverished area of Punjab. These people have no water, no electricity, no hospitals.